Persia Digest
Home entertainment Money Heist in Korea on Netflix: Will there be a part 2?... 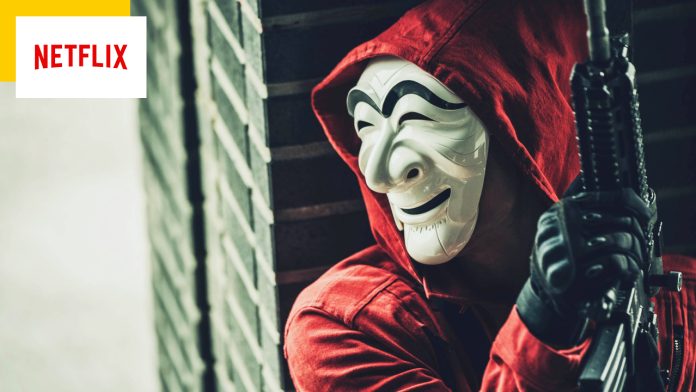 The Money Heist Korea series was released on June 24 on Netflix, and has only 6 episodes at the moment. Will there be a sequel to this new South Korean version of La Casa de Papel?

Barely six months after the end of La Casa de Papel, Netflix revealed its new Korean remake, Money Heist Korea, which more or less fills the plot of the original Spanish series. We follow a new band of thieves, bearing the same names, led by Professor (Yu Ji Tae) to carry out an extraordinary heist at the Money Factory.

At the end of Episode VI, with panic spreading outside, negotiator Woojin (Kim Yoon Jin) offers to enter the mint with a photographer for thieves to show the police, politicians, media, and the hostages’ families that they are safe.

Episode VI ends with a slight noise that puts the professor in an awkward position. As he is about to enter his café called Bella Ciao (a reference to fans of La Casa de Papel), he is confronted by Captain Cha Moo-hyuk (Kim Sung-oh), a former special agent sent to deal with a hostage crisis.

The latter has great suspicions about the professor who seduced negotiator Woojin and who fell in love with her. The incident ends with this arrest, the consequences of which we do not know yet.

Will there be a sequel?

The six episodes available on Netflix make up Part One and Part Two, and six episodes will also be uploaded to the platform at a later date yet to be reported. But Netflix should reveal this information soon and it looks like this second part will be available online by the end of the year.

VIDEO Beijing Express 2022: This physical change of Fanny that piques...