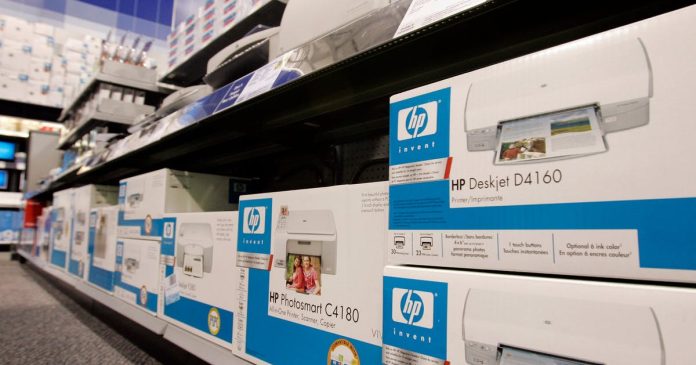 HP warns of serious security vulnerabilities in more than 200 of its printer models. Users should install an update or deactivate the features as soon as possible.

Printer maker HP has warned of “serious” security holes in more than 200 models. With these malicious code can be smuggled and executed on devices. Affected models span across HP’s product portfolio, from simple home printers to large desktop machines.

Full list of affected printers It can be found on the HP website. It also tells you what to do with the form. For some, a firmware update is installed, for others, certain network protocols are disabled.

Printers are popular with hackers

Three more The vulnerabilities affect 22 models. Attackers can access the data here, among other things. Software updates are also available to install for these devices. All vulnerabilities were discovered by the security company Trend Micro. Details of how it will be designed have not yet been announced for security reasons.

Modern printers are now small computers with complex software, which are usually permanently built into a home or corporate network. As a result, they have become a popular portal for hackers. Security updates are usually installed more infrequently on printers than on computers because many users are unaware of the potential risks.