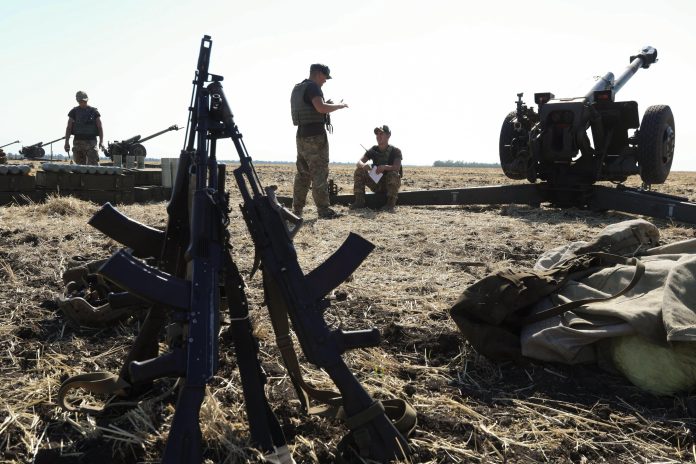 The Ukrainian Defense Council called Moscow’s announcement of Mariupol’s arrest a “mistake”. “The Russian Ministry of Defense is spreading false news, claiming that its army expelled Mariupol from the fighters of the Azov Regiment,” said a note from the Ukrainian Anti-Disinformation Center. “Ukrainian forces continue to defend Mariupol,” but the Russian Defense Ministry has already stated that the entire city of Mariupol has been completely cleared of Azov fighters, foreign mercenaries and armed forces. We warn you: this is fake news! ». In the past few hours, the Russian Defense Ministry announced, according to the Russian Agency, taxHe had announced that “the city of Mariupol has been completely cleared of all militiamen.” Azov Battalionforeign mercenaries and Ukrainian forces.” The scenario of “destroying” the Ukrainian forces defending the city of Mariupol, according to the Ukrainian president Volodymyr Zelensky It would mark the “end of Kyiv’s negotiations with Russia”. “The Russians are arresting all the men of Mariupol and transferring them to Bizimeny, a village in Donetsk under their control,” local authorities told the agency. UNIANHe added that “their documents will be confiscated pending a new order.”

Zelensky had announced that the two countries involved in the conflict had been negotiating in recent days over the fate of Mariupol, and on the table there would be a demand for surrender by the Russians. But Kyiv was not ready to accept, fearing that this prospect would lead to a massacre of Ukrainian soldiers. “They are ‘cleaning’ our men, and we have the first assurances,” the city’s mayor’s advisor, Petro Andryushenko, wrote on Telegram. On April 13, the Kremlin was claimed The port of Mariupol opened, declaring: “The Azov Battalion besieged.” A few hours ago, the Russian Ministry of Defense announced 1026 soldiers surrendered The 36th Brigade of Ukraine is in the city. Kyiv has proven itself wrong.

See also  The curved African bridge, on one of the world's strangest borders