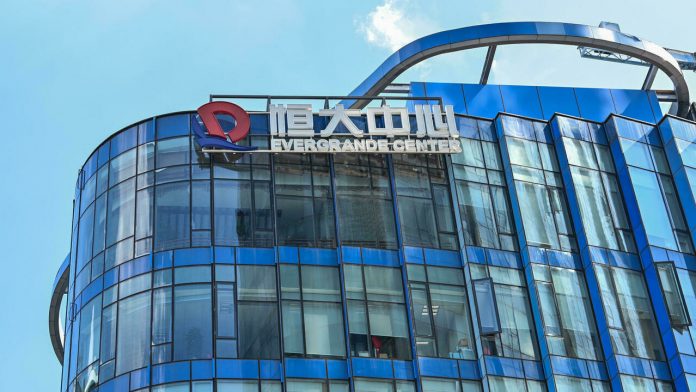 Investors have been waiting to see if the company will repay the $ 148 million it has owed since October. The 30-day grace period granted to the company ended today, Wednesday.

According to Bloomberg News, customers with Clearstream may have received the money. Two investors holding two securities confirmed getting the money, Bloomberg added.

Clearstream did not immediately respond to AFP’s request.

On the Hong Kong Stock Exchange, shares of Evergrande, which has been severely depreciating since the beginning of the year, rose 8.4%.

With more than $ 300,000 million in debt, the liquidity problems of one of the largest real estate companies in China have confused investors and the national economy in recent weeks.

However, the company avoided a number of defaults throughout October, although analysts have warned that its situation remains critical.

The key witness to George Floyd’s death refuses to testify at...