Persia Digest
Home World Moscow squeezes gas for Europe, the Kremlin estimates: “That’s how much we... 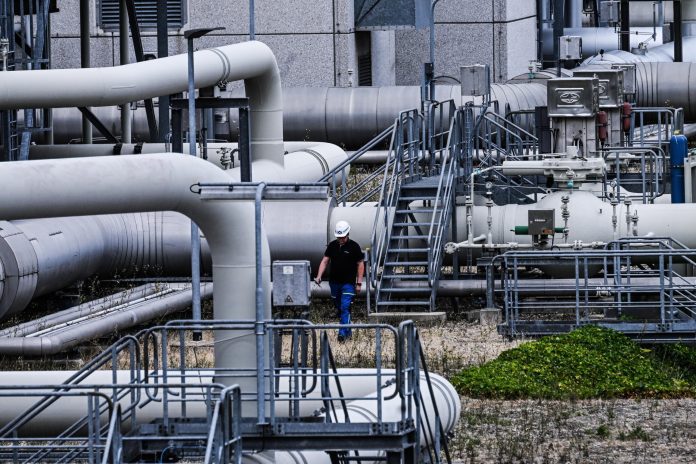 In 2022, Russian gas exports toEuropean Union can decrease by 50 billion cubic meters. to announce it Alexander NovakRussian Deputy Prime Minister, who cited estimates of the Ministry of Energy. Last year, EU bloc countries imported in total 140 billion of cubic metres. The discount was announced by Kremlintherefore, it corresponds to about 35% of total European imports. a geopolitical movement Which will force Brussels and European governments to move more urgently to replace the flow of Russian gas. And doing this partly by making agreements with other countries, partly by lobbying sustainable energy to produce electricity. With reduced methane flows to Europe, Russia It is trying to offset its losses – at least in part – by focusing on other countries. one above all: China. According to the Russian news agency taxon the 10th of September Gazprom created New daily log From gas supplies to the Asian country through the pipeline Siberian power. However, the Russian government has not provided any figures regarding the exact amount of gas exported.

See also  Russia, Standard & Poor's downgraded the rating to "junk" along with Moody's and Fitch