Persia Digest
Home World Moscow: “The Russian ambassador will return to the United States next week.” 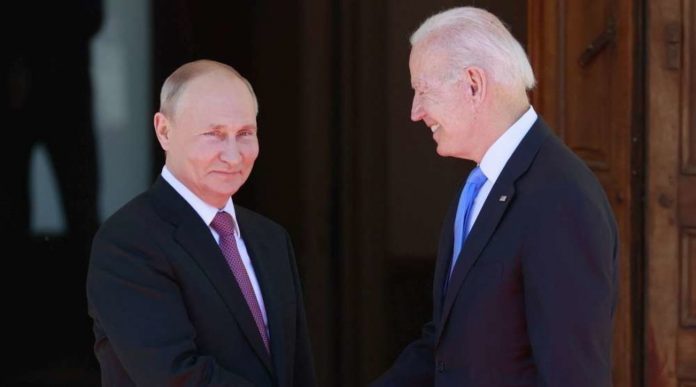 The episode that led to the withdrawal of the Russian ambassador – Moscow was He summoned his ambassador for consultation on March 17 17To analyze the Russian-American bilateral relations and evaluate the actions to be taken after some of the statements made by Joe Biden. In particular, ABC News editor-in-chief George Stephanopoulos asked the US president if he thought Vladimir Putin was a murderer. “Yes, I think so,” Biden replied, referring to Moscow’s suspicion of using chemical and biological weapons. In particular, the allegations were related to incidents of nerve gas poisoning, such as the Skripal case and the Navalny case.

Regarding what happened at that time, Putin said, after the summit with Biden in Geneva, that the US president “provided him with an explanation that I found satisfactory.” “I personally saw that Biden is a very experienced person,” he added.

See also  Latest news of Ukraine. Zelensky dismisses the chief of services and the prosecutor for suspected collusion with Moscow