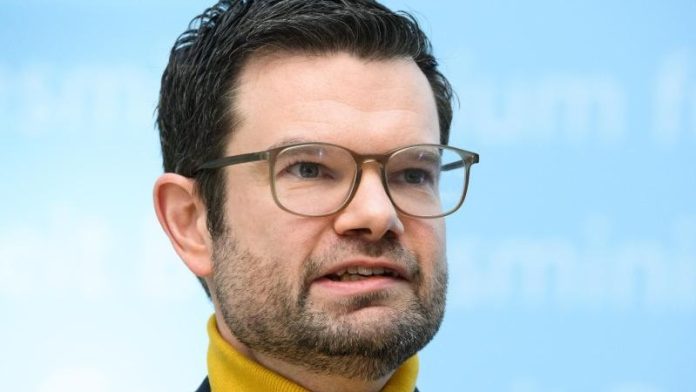 Berlin (AB) – “Let the Fourth Be With You”: Star Wars story “Star Wars” fans celebrated the unofficial “Star Wars” Day on May 4th. Justice Minister Marco Bushman (44 / FDP) is one of them.

A follower of the cult series tweeted the following on Wednesday under the Twitter hashtag “StarWarsDay”: “This is #StarWarsDay. A good opportunity to remember the Jedi who are regarded as the guardians of peace and justice in the galaxy. Especially in these difficult times, let the power be with you!”

Critical voices mingled with the reaction of the fans: Peter Dobrak, former chairman of the German Ethics Council, responded: “Considering the horrific drama surrounding Ukraine and the dignity of your office, I see the Jedi’s reference as irrelevant.”

Soder is a “Star Wars” fan

Among top politicians, Bushman is not just a friend of stories coming from a galaxy. Bavaria’s Prime Minister Marcus Soder (55 / CSU) has often portrayed himself as a big “Star Wars” fan.

According to his own reports, he only saw his first film “Star Wars” in cinema eight times as a teenager. “I made my mom frustrated,” Soder once told “Donacourier.”