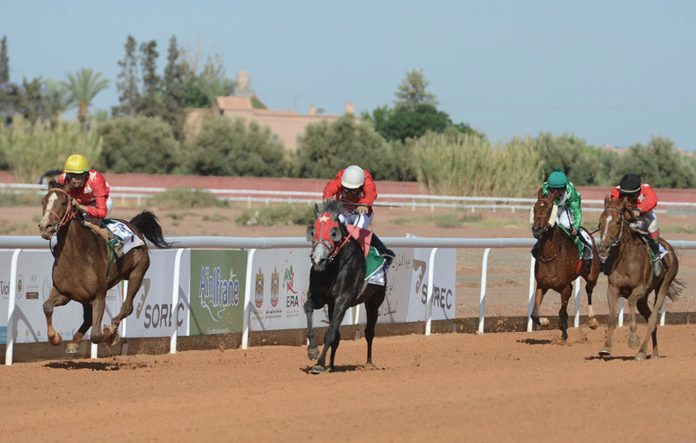 Morocco represents one of the main stages of this pioneering competition, and no less than 5 races will be decided for the day, including the Sheikh Zayed bin Sultan Al Nahyan Grand Prix, the Her Highness Sheikha Fatima bint Mubarak Award, and the Al Wathba Stallion. Trophy award, said Omar Skali, managing director of SOREC.

It should be noted that the Marrakesh Racecourse has been hosting the festival of His Highness Sheikh Mansour bin Zayed Al Nahyan since 2017. In 2021, the two winners of the Sheikh Zayed Grand Prize were the mare Maricani Val and his rider Khaled Eba. For their part, the prize of Her Highness Sheikha Fatima Bint Mubarak 2021 was won by the horse Qatir Bouznika and its rider Aziz Bayoud.

The Sheikh Mansour bin Zayed Al Nahyan Arabian Horse Racing Festival was launched in 2009, and is organized in cooperation with the Abu Dhabi Authority for Culture and Heritage and the Abu Dhabi Sports Council. It includes a series of flat and endurance races including the Sheikh Zayed bin Sultan Al Nahyan Grand Prix and the Her Highness Sheikha Fatima Bint Mubarak World Championship. The festival sponsors horse races in many countries with the main aim of promoting purebred Arabian horses.

“Thieves are the ones who play the electric guitar”