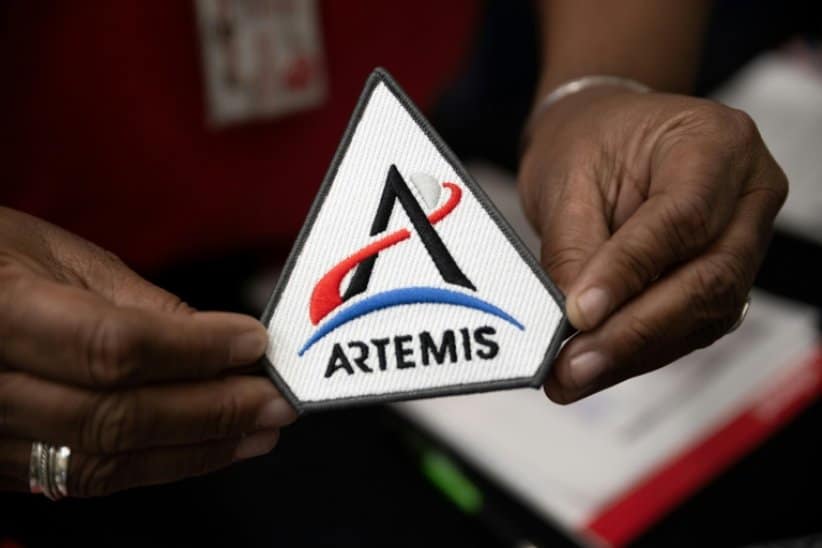 NASA wants to return to the Moon in February 2022 to start the Artemis program.

The NASA He had announced some time ago his intention to return to the moon. Today, things are much clearer. On Friday, the US space agency revealed the first stage of its return to the lunar program. The Artémis 1 mission is currently scheduled to take off in a month February 2022.

NASA wants to return to the moon in February 2022

This mission, which was originally scheduled before the end of this year 2021, will mark the beginning of the Artemis program, a program that will allow the United States to return humans to the moon, including the first woman. In February, it will be a test flight without an astronaut, with NASA’s new giant rocket, the SLS, to propel the Orion capsule to the moon before it returns to Earth. According to Mike Sarafin, Policy Officer, “The February launch window opens on the 12th and our last chance in February will be on the 27th.” After that, it will be necessary to wait until March (from 12 to 27) or April (from 8 to 23).

Assembly was completed on Wednesday, with Orion on top, at the Kennedy Space Center in Cape Canaveral, Florida. “This is a very important step. It shows that we are in the main part of the mission.” At the beginning of January there will be a rehearsal, the tanks will be filled with fuel and a false countdown will be made. The exact quit date will be announced only after this test. Note that if the launch takes place during the first half of the February launch window, the mission will take approximately six weeks. Otherwise, only four.

After Artemis 1, you should follow the Artemis 2 mission. For now, this is scheduled for 2023, with astronauts on board, without ever setting foot on our natural satellite. It will be necessary to wait for Artémis 3. The initial date for this third phase was 2024 but today it seems impossible to hold this calendar.