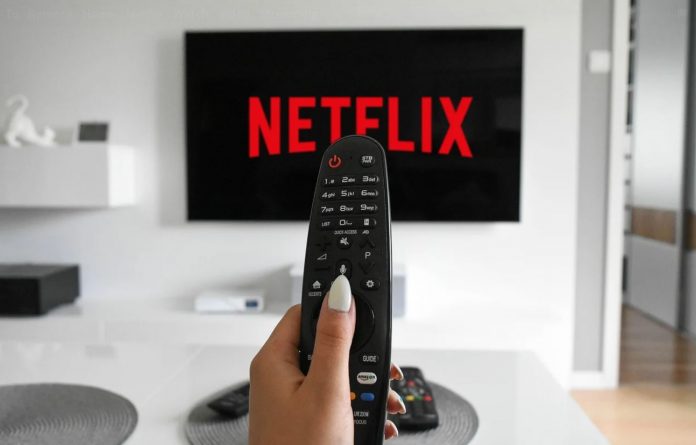 Searching for subscribers who use a VPN has side casualties.

Netflix has embarked on a new witch hunt by trying to identify all subscribers who access its services using a VPN. A practice that has become almost common in some countries. Because at Netflix, not all customers are created equal. The streaming giant offers different content depending on the country, with variations in some cases amounting to several thousand movies and series in the catalog. To have more options, some subscribers are not hesitant to use a VPN to explore the catalog of the platform from another country.

But now, Netflix has put in place tools that allow it to identify those who cheat. It is able to identify subscribers who connect via VPN. The streaming platform has implemented its threats and is now blocking the IP address of well-known VPNs.

In recent days, the revenue of dissatisfied Internet users has doubled. Many subscribers who have not used a VPN claim that they can no longer access the catalog of movies and series, or in some cases, only have access to an incomplete catalog. Netflix encourages dissatisfied customers to contact their ISPs if they are sure they are not using a VPN. “This will be able to determine why their address is associated with a VPN or proxy.”

Unfortunately, there will be no option to solve the problem. Several theories are circulating on the Internet about the reasons for this blocking. Some ISPs may be incorrectly identified as a proxy. However, the issue appears to only affect a minority of users around the world.

Ikea beach kit all weekend at the Promenade des Anglais

Would you buy a laptop at El Buen Fin? Check...