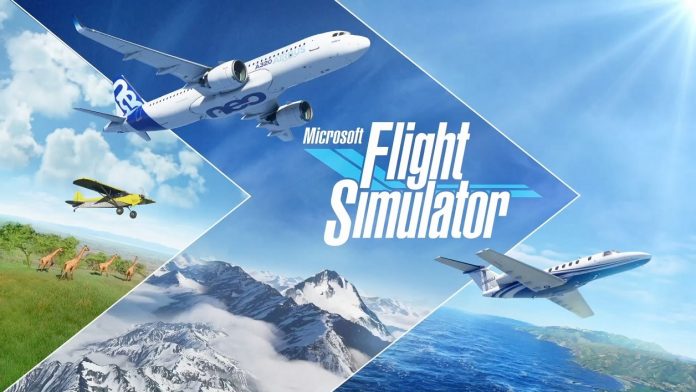 Microsoft and Asobo Studio have released the fourth important update to the popular Flight Simulator. It is about France, Belgium, the Netherlands and Luxembourg. As shown in the video below, our country has benefited from the largest number of improvements:

To get the best possible representation, monuments such as the Eiffel Tower, Notre-Dame de Paris, the Louvre or the Beaubourg have been manually reworked. This treatment was also applied to emblematic places such as Falaises d’Étretat, Mont-Blanc, Millau Viaduct, Fort Boyard, Château d’If, Dune du Pilat, Notre-Dame de Fourvière, and Citadel. From night.

Thanks to photogrammetry, a system that uses satellite images to reproduce environments, the cities of Paris and Amsterdam are more accurate. The Asobo Studio teams also manually designed the Megève, Nice and Rotterdam airports. In addition, about a hundred other airports have benefited from visual and logistical improvements. The game also features two new activities: an entirely new landing challenge in La Salette and a trek over the Pyrenees and the Alps.

The free update also fixes bugs in the program. It installs in three steps, to get a total data size of about 30GB for download. To celebrate the event, Microsoft is launching a competition to win a computer, designed in partnership with Aorus and NVIDIA, that looks like an airplane engine.

Beware, Fake: Alleged AirPods 3 are being sold to neglected customers

Arceus is the most tragic Pokemon story of all time