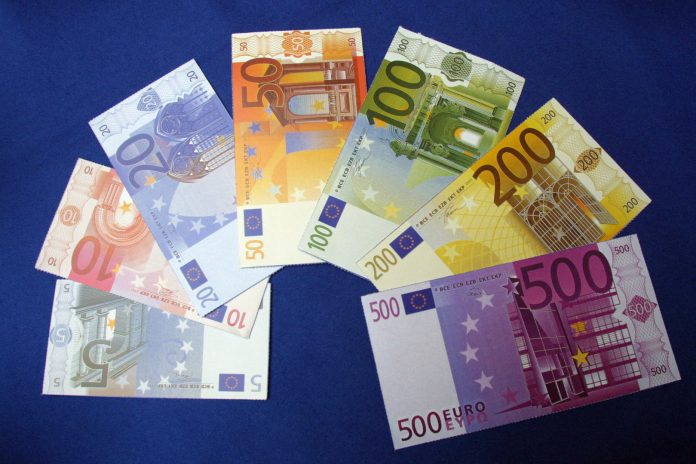 The European single currency will soon celebrate its 20th anniversary. For the occasion, the Central Bank will launch an advisory aimed at modifying the appearance of banknotes so that Europeans can more easily identify them.

Christine Lagarde, President of the European Central Bank (ECB), said that as the euro’s 20th anniversary approaches, it is time to “review the appearance of our banknotes so that Europeans of all ages and from all walks of life feel closer to it”. Confirmed by Fabio Panetta Desire, a member of the Executive Board of the European Central Bank, who specified that the institution wants to “develop euro banknotes that Europeans can recognize, and which they would be proud to use as currency.”

The current banknotes do not actually represent any real or famous relic or character. It is also customary to mock the “bridges that lead nowhere” on some banknotes. However, no topic has been set beforehand for the upcoming consultation, other than that the ECB would like a topic that speaks to all citizens of the 19 member states of the eurozone.

Thus, the formation of working groups was planned in order to gather the opinions of the citizens of the Eurozone in the framework of broad consultations on the topics that could therefore be held for the new banknotes. An advisory group should be established for each eurozone country, headed by an expert.

The European Central Bank has already selected the members of the respective future groups, from among the national central banks of various eurozone countries or from more diverse fields, such as history, science, visual arts or even technology. For example, photographer Stephan Vanfletteren was chosen in Belgium.

At the end of the consultations, these groups must then submit a list to the ECB’s Governing Council, which will sell the final decision by 2024.

Wall Street falls due to the results of Apple and Amazon;...