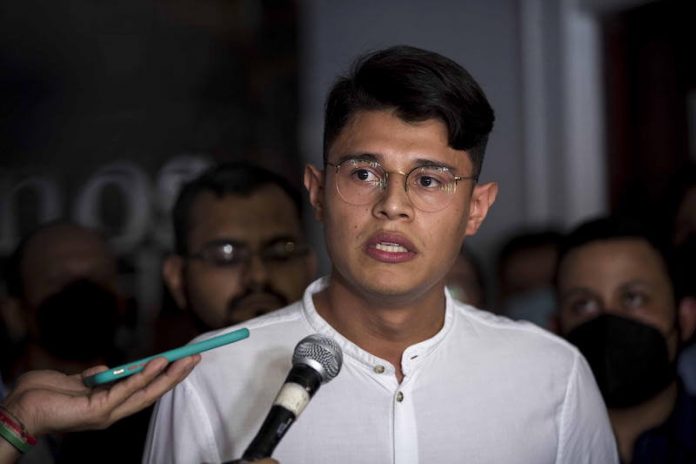 The Nicaraguan regime, ruled by authoritarian President Daniel Ortega since 2007, has arrested six other opposition leaders, joining twenty opposition politicians, journalists and activists. Arrested in recent weeks Accused of committing various crimes against the state or of accepting funds from abroad.

Among the six arrested today are Lester Aleman and Max Jerez, leader of the student movement; Medardo Mairena, who wanted to run for president; Pedro Mena, Freddy Navas and Pablo Morales, activists of the peasant movement. With Myrena, there are now six potential presidential candidates under arrest.

These arrests were possible because of the so-called “guillotine lawApproved by the Ortega-dominated Congress last December, it allows the arrest of citizens accused of terrorism or suspected of “traitors to the homeland”, even without presenting clear evidence. Above all, it prevents detainees from running for public office. Thanks to this law, Ortega was able to further suppress the opposition forces and suppress the opposition in light of the presidential elections in November, which he will run at this stage without any major competitor.