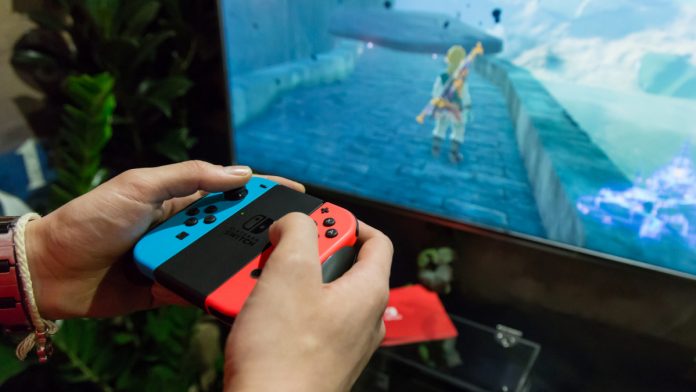 According to a media report, Nintendo has sent developer kits for Switch 4k games to dozens of game studios. However, the Japanese console maker denied this report.

For years, there have been persistent rumors that Nintendo would release a revamped Switch. However, nothing has come of this yet. Instead of the Switch Pro, the company just announced a Switch version with an OLED screen, which, however, is hardly different from the original. I mentioned now Bloomberg However, at least eleven game studios have a developer pool with which Switch games can be created at much higher resolutions.

Nintendo immediately received the report denied on twitter. The company does not provide any game studio tools to develop 4k Switch games. “We would also like to stress once again that, as announced in July, we have no plans for a new model other than the OLED model for the Nintendo Switch,” he continues.

Switch Pro: The semiconductor crisis is said to have frustrated Nintendo

According to Bloomberg, Nintendo was already working on a faster Switch with 4k support a year ago. The Business Intelligence Service, citing anonymous sources, reported that Nintendo had put the plan on hold in the wake of the semiconductor crisis. After Nintendo introduced a slightly revised OLED version of the hybrid console in July 2021, the company said it had no plans to release another model. By that time, according to Bloomberg, some game studios had already received 4k developer kits.

If Bloomberg’s report is correct, it would be plausible, at least in the long run, for Nintendo to eventually release the Switch Pro despite the rejection. After all, the Japanese console manufacturer only explains in its Twitter statement that no such tools are currently distributed to developers. Strictly speaking, the statement says nothing about whether this was any different until recently. But even if the 4k switch is on, it probably won’t show up any time soon. Even Bloomberg, citing informed sources, does not expect a publication before the end of 2022.