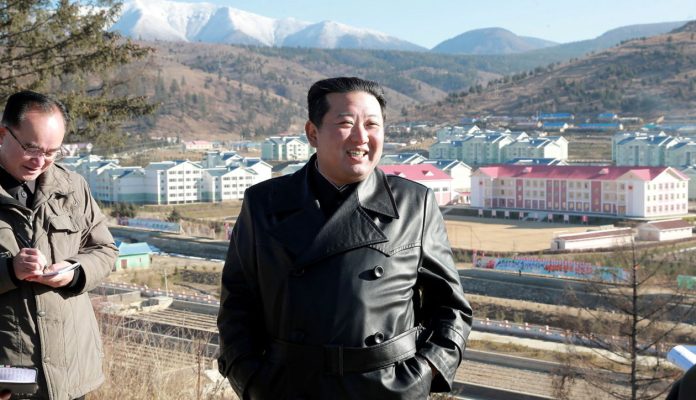 The news was mentioned before free asia radio, cite it daily Mail. First worn by Kim Jong-un, in 2019, The trench coat has become popular among the North Korean elite (Who can afford real leather) is eager to show her loyalty to the “President”. But recently, due to the proliferation of fake imitations, a strict decision came: Close the stores that sell them and keep them away from their owners. All for the fear that this “unification” reduces the appearance of the dictator and undermines his power.

It all started last September, when unofficial trade between China and North Korea reopened after a pandemic blockade: Local merchants started buying artificial leather for the manufacture of down jackets and these spread first among the wealthier classes, and then also among the general population, as the new fashion. Kim didn’t like it.

NATO summit, Turkey towards yes at the entrance to Finland and...

Another type of Covid worries the scientific community