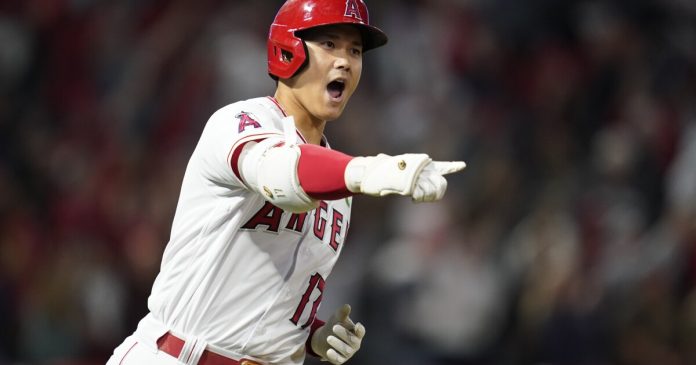 Shohei Ohtani achieved his first Grand Slam in one night with two races at home, and the rookie Los Angeles Angels beat the Tampa Bay Rays 11-3 on Monday.

AL MVP knocked him off the field twice for the second time this season and the eighth in his major league career. Ohtani hit Homer solo in the sixth inning from Jalen Beeks in the sixth, and after two rounds, fired a 3-1 shot from Calvin Faucher, in his league debut, over the left field wall for the third main game. Angels this season.

Mike Trout and Jared Walsh both walked three runs for the Angels, who won their fifth game in six games.

Randy Arozarena put the Rays ahead 1-0 in the fourth inning with a shot into the right field stands from Noah Syndergaard (3-1), who claimed to win the 5 1/3 inning with a seven-stroke and this singles race.

The loss went to Jeffrey Springs (1-1) with three strokes and as many runs in four innings.