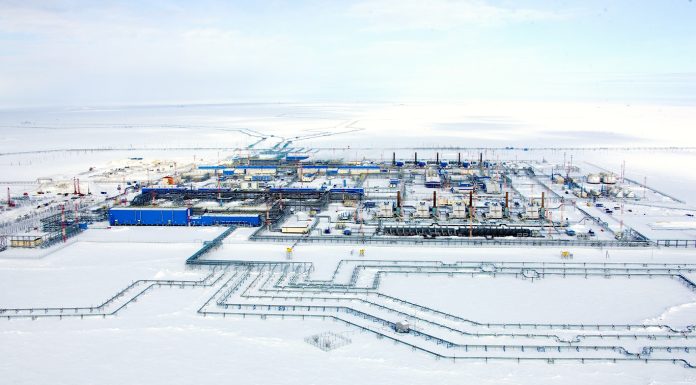 Russian oil sales revenue increased by 50% this yearDespite the sanctions applied by different countries of its clients after the invasion of Ukraine. This was highlighted by a report by the International Energy Agency (IEA).

According to the International Energy Agency, Russia recorded monthly income in 2022, neither more nor less, of about $20,000 million, between sales of oil and derivative products. In its monthly report, it showed that Russia trades in total about 8 million barrels per day.

On the other hand, the International Energy Agency has warned of a decrease in the flow of refined products from Russia, such as diesel, fuel oil and naphtha, which will put greater pressure on global markets.

“But despite all the sanctions, Russia continued to enjoy unexpected financial gains compared to the first four months of 2021. Despite public blame from the European Union for the invasion, total oil export revenues rose by 50 percent this year,” they emphasized From the International Energy Agency.