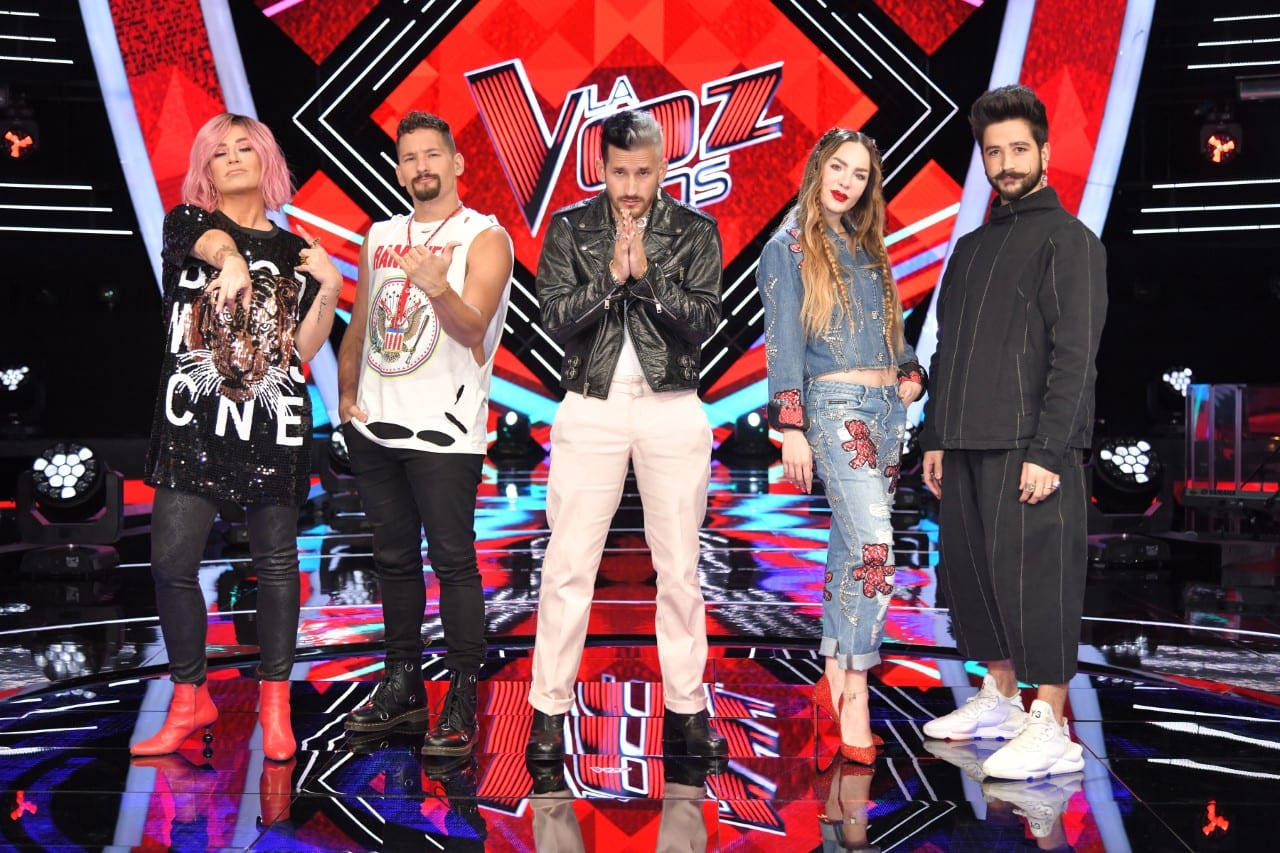 On Monday, April 12 at 7:30 PM, the battles will begin in “La Voz Kids” and will be broadcast by Azteca Uno.

Coaches Camilo, Belinda, Maria Jose, Mao and Ricky have each formed their teams with 15 talented voices for children, who will compete for a place in this competition through each music competition.

This way, the coaches will have to fight so that everyone on their team can Team Stay in discord. Meanwhile, each child will give their best presentation in order to survive this wonderful stage until the grand finale.

“La Voz Kids” airs on Mondays and Tuesdays at 7:30 pm on Azteca Uno.

Money Heist in Korea on Netflix: Will there be a part...