Persia Digest
Home Tech On sale, “Ghost of Tsushima” at the end of August 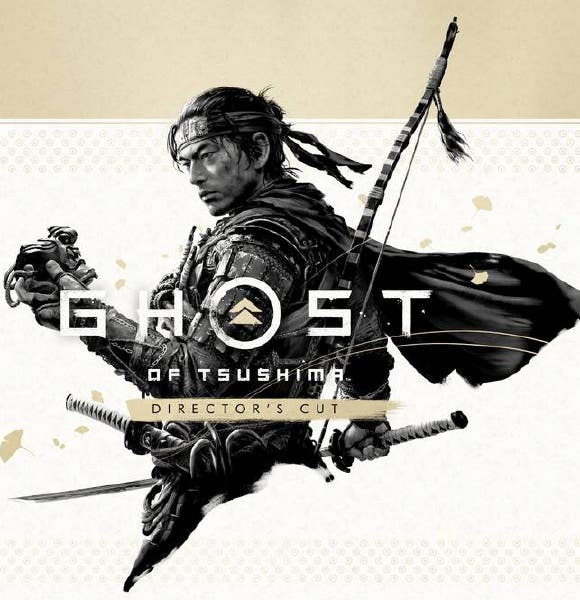 MADRID (EFE). Sony Interactive Entertainment (SIE) has announced that the remake of “Ghost of Tsushima,” the hit exclusive video game inspired by the last samurai of feudal Japan, will go on sale August 20 for PS4. Which was first released last year, like the PS5.

“Ghost of Tsushima: Director’s Cut” will include all of the game’s content so far, along with a stunning expansion: “Iki Islad,” a new companion story in which Jin Sakai travels to this unknown place to investigate rumors of the existence of the Mongolian army and where he will have to live once Another painful moment from his past, SIE reports in a statement.

In addition to the story, with new details to be revealed soon, “Iki Island” will also offer new environments to explore, new armor for Jin and his horse, new mini-games, technologies and enemy types.

Another novelty is the notable improvements offered by Sony’s next-generation console, the PS5.

Among them, 4K resolution that will attempt to reach 60 frames per second, lip-sync for Japanese sounds, something Sony has included in this version thanks to the PS5’s “ability to render cinema in real time”, as well as the use of haptic vibration for the “Dual Sense” control Which will allow for lower load times and improvements in 3D audio.

An open-world adventure game where the player steps into the shoes of an authentic samurai will go on sale Friday, August 20, although those who already have the first version will be able to update it at a cheaper rate through the PlayStation content purchase service.