Persia Digest
Home Top News Other. Sixty cats were found frozen or buried in a house... 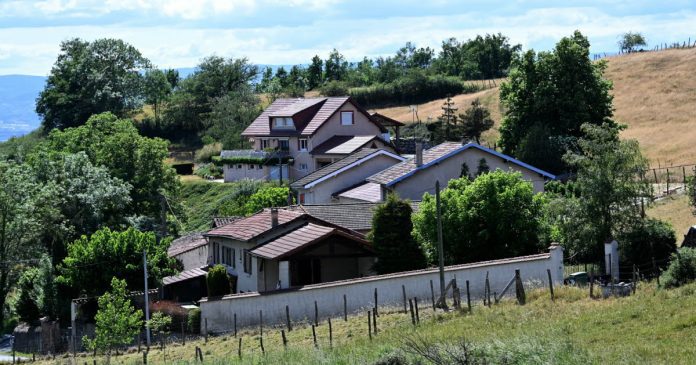 About sixty cats were found frozen or buried in a house in Bellegord-en-Forres (Lower) following the eviction of their occupants, Gendermary said Friday.

Thirty-two cats, including six adults, were carefully wrapped in cloth napkins and found to contain a mixture of refrigerated popcorn and breadfish fillets in a freezer left by the tenant couple.

The remains of about thirty small cats were wrapped in cloth and buried in the earth in several flower pots scattered around the house in this Forres city.

The homeowners found the bodies.

The homeowners said Progress Their fear when the ex-tenants set foot there for the first time since they were evicted: All the rooms are covered with animal waste and dirt. “When I opened the freezer (…), I could not believe my eyes,” the owner recalled. That’s where he found dozens of dead cats.

The man later found bones, including a cat’s skull, hidden in a flowerpot.

A post-mortem conducted on dead animals as part of an initial investigation handed over to the Montbrison gendarmerie by the Saint-Etienne Attorney’s Office concluded that there were no cruel acts on the part of tenants suffering from psychological problems. The latter will be heard by Gendermary.

A complaint of animal abuse was filed by the Animal Welfare Association against the couple, who were forced to leave the house in poor hygiene conditions, with two dogs and about thirty cats.