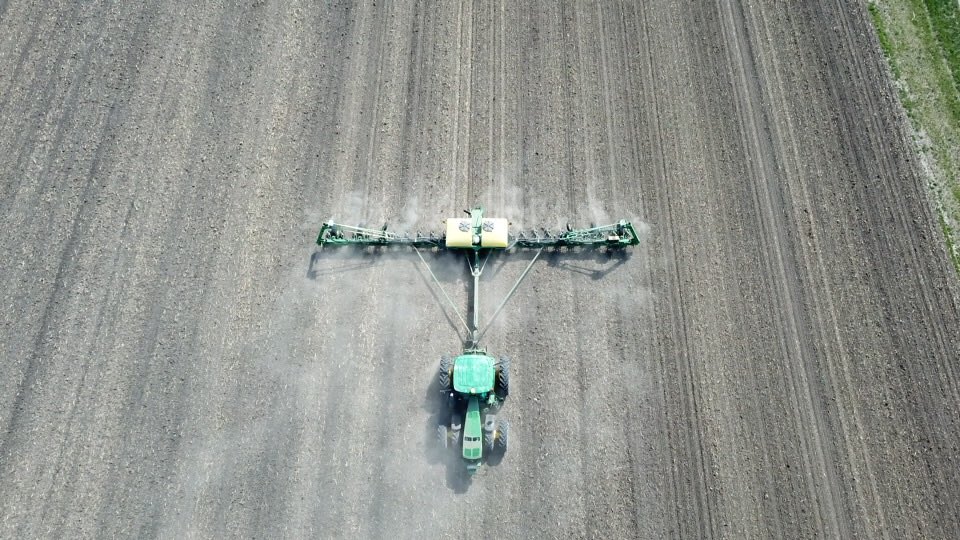 Good ground conditions have allowed American farmers to get their bearings in the fields for the past week. According to the United States Department of Agriculture (USDA), 2% of maize was planted in the week ending April 5, an average of the last five years.

Soybean plantations were also recorded, but it is said that they were not in sufficient numbers to register. However, farmers in Illinois shared footage of their seedlings, saying it was the earliest release date for the crop so far. Wheat cultivation is present at 1% to 3% as on April 5. You can track the progress on Twitter with this hashtag: # Plant21.

Sowing this week can see an improvement as many farmers fill their seeds with the best conditions in the corn belt during the Easter holiday.

Many U.S. states have published good enough conditions for this job for at least five days. This is the case in Kansas, Nebraska, North Dakota, Michigan, Minnesota and Iowa.

Maps began to improve with the early dates for planting soybean and corn in the major producing states of the United States.