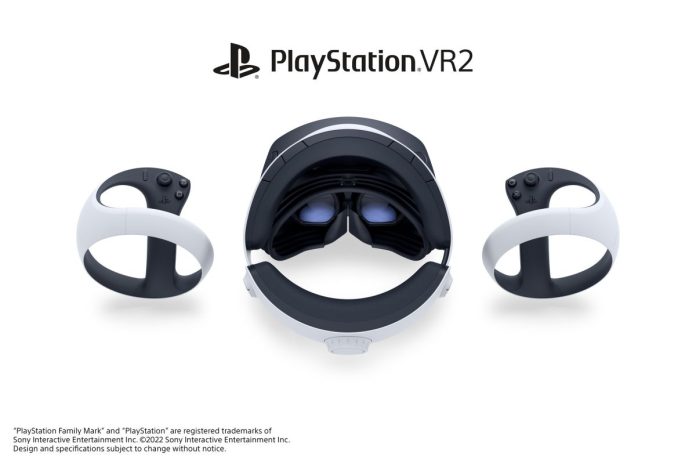 This new product was announced by a statement signed by Hideaki Nishino, one of the executives responsible for the platform’s experience segment.

In the text, which is accompanied by pictures of the new glasses, Nishino provided details about the design whose appearance was inspired by the shapes found on the PS5.

“The design of the PS VR2 glasses is inspired by the look of the PS5 family of products. When our design team created the PS5 console, they also had the next generation of VR glasses in mind, so you’ll notice some similarities in appearance,” Nishino said.

As he pointed out During the design phase they took into account user feedback about the positive characteristics of the first generation of VR glasses. That’s why they decided to carefully choose to balance the weight of the mannequin, while maintaining the single-strap style to secure the device to the wearer.

PlayStation VR2 also includes new features such as the ability to adjust the glasses on the face to improve the quality of the experience For the user and avoid any kind of blurring of vision when playing.

One of the amazing aspects of the device presented by Sony is the fact that it is capable of displaying images in 4K HDR, providing amazing video quality when gaming.

“The PS VR2 comes with a simple one-cable configuration so you can connect to your games right out of the box,” the company said.

Another innovative element that lenses include is the fact that Capable of eye tracking. This means that The simple movement of the user’s eyes is translated into action that is reflected in the game, allowing video games to be more immersive.

One aspect that is still unknown is whether the developers of Sony’s new virtual reality system have made security modifications to prevent potential attacks by hackers.

This arises as a result of an investigation by scientists from Rutgers University-New Brunswick Discover that most VR glasses can be used by hackers to get personal information from their victims. Among the equipment affected was the previous generation of virtual reality glasses.

This may also interest you:
PlayStation VR viewers: They are warning that they have security issues and are being hacked
Playstation Plus: The 3 games that will be free this week until March 1
Sony announces acquisition of Bungie for $3.6 billion

There is a new Bitcoin hunting game similar to Pokemon