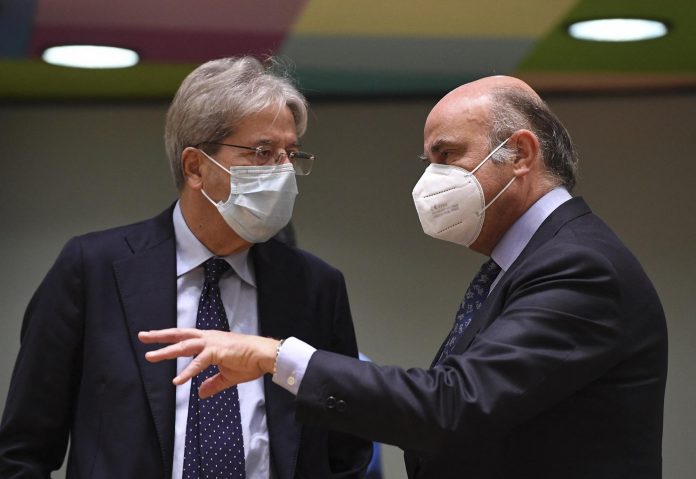 The “green light” by EU finance ministers to the “first 12 National Recovery and Resilience Plans”, necessary to access the EU’s next generation resources, including those of Italy. The Executive Vice President of the European Commission, Valdis Dombrovskis, delivers the news via social media. The Ministers meeting at Ecofin in Brussels, adopted the twelve relevant implementing decisions. In addition to the Italian plan, the largest in terms of total funds, the plans of Austria, Belgium, Denmark, France, Germany, Greece, Latvia, Luxembourg, Portugal, Slovakia and Spain were approved. He concludes, “EU money could soon start flowing to fund reforms and investments. The focus is now on putting them to good use quickly.”

Dombrovskis: “Now it is vital to implement the plans”

Valdis Dombrovskis, Executive Vice President of the European Commission, emphasized that approval of the first 12 national recovery and resilience plans “is just the beginning, and now putting the plans into action will be vital.” The Commission will now be able to sign “funding agreements” with member states that have seen their plans approved, which “will make it possible to release advance funding by July”. He concludes that states “will be able to access the funds on schedule.”

“With the council’s approval of the recovery plan, funding for the next generation of the EU can begin.” Italy is an “unprecedented plan: in the coming years 191.5 billion will be invested to help rebuild the economy and make it greener, digital and ready for the future”, says European Commission President Ursula von der Leyen, via social media.

Now that the council has approved the first 12 national recovery and resilience plans, “it is important to respect the milestones and targets” envisaged in the plans themselves. “It is not only the quantity and quality of investments that matters,” asserts Slovenian Finance Minister Andrej Cerseli, at a press conference in Brussels at the end of the Ecofin that approved the first 12 national plans, including the Italian one.

Ukraine and Putin sign a decree granting passports to residents of...