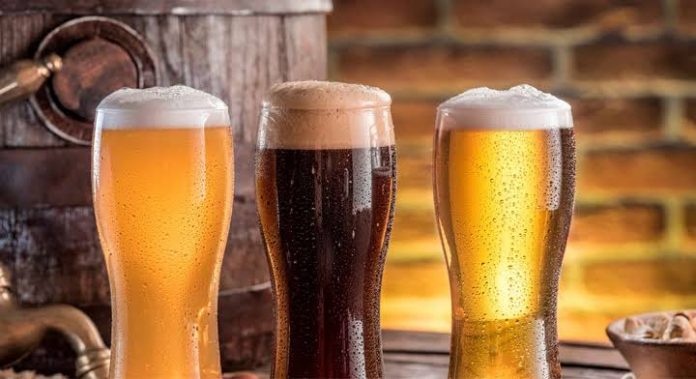 Mexico is the 31st largest producer of barley grains used for brewing beer in the world.

In the first five months of the year, beer topped the country’s agro-agricultural trade exports, adding $ 2.25 billion, or 30.3 percent ($ 1,701 million) compared to the same period in 2020, according to the Ministry of Agriculture and Rural Development.

He recalled that according to Bank of Mexico figures, by 2020, the total overseas sales of this drink will be four thousand 685 million dollars. The United States is the largest importer of Mexican beer except Australia, Canada, Chile, Guatemala and the United Kingdom.

Mexico is the 31st largest producer of barley grains used in brewing beer, equivalent to 0.6 percent of global production, according to the federal agency.

He stressed that by 2020, Guanajuato will be the major grain barley producing state with 32.5 per cent of the national total, followed by Hidalco, 25.5 per cent and Puebla 12.4 per cent.

He pointed out that in the period from October to December, more than half of the annual production of this grain is achieved. Its share of national grain production is 2.7 percent.

The Secretariat points out that the national liquor production activity affects the entire chain of workers, from farmers, transporters, point of sale, restaurants and entertainment and recreation centers.

Beer is an alcoholic beverage, with distilled and bitter taste, made from barley grains, which came from ancient Mesopotamia, Africa, the Far East and the United States; Rice in China and Japan, corn in the United States and barley in Mesopotamia: every city made the drink based on the most available grains.

It is probably the oldest ancestral drink, as well as the first alcohol in history, which over the years expanded its style and diversified its flavors without changing its basic ingredients to taste: water, barley, hops and yeast.