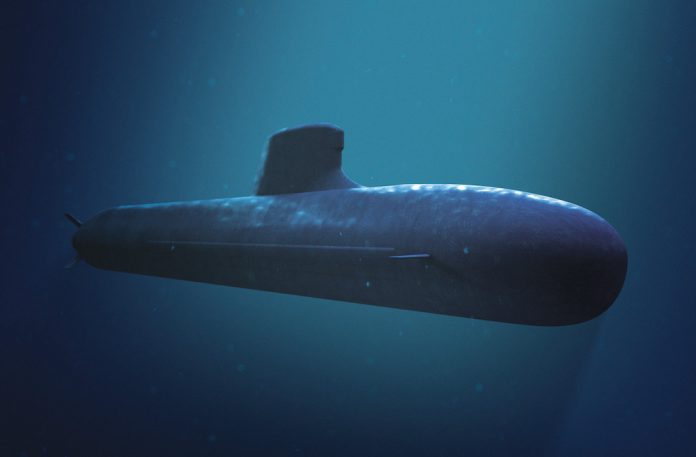 Within a few days, the Australian government closed the dispute with the Naval Group over the canceled French AIP submarines in favor of an (elusive) Anglo-American nuclear boat on Salsa Island; And it reopens with the new Secretary of Defense voiced by the task force who took office on May 23, for a “traditional” selection toward AIP-propelled units. The goose game continues on Australian submarines. The first fund was occupied on June 11 when Australia and the French giant Naval Group announced, in a much more relaxed tone than they had been a year earlier, that they had reached an agreement on the dispute arising from the decision taken by the Government of Canberra on September 16, 2021 to terminate the contract signed in 2016 to build 12 AIP attack submarines. Not a nail out of the blue, as the project was to build a home-grown boat derived from French nuclear power SUFFREN/BARRACUDA, but in a conventional AIP configuration and double the Australian underwater fleet, in addition to overriding the already high cost of over 90 billion Australian dollar faces (€55 billion). ) Increasing difficulties in the transfer of technology to be injected into the limited industrial capacity of the island – the mainland. However, the decision created an exciting international flair with Paris, where the then Liberal government joined the United States and Great Britain in the AUKUS Tripartite Security Agreement, surprisingly announcing that it wanted to have at least 8 nuclear submarines to be developed and partly built domestically. The announcement, in fact, caused greater confusion than that of the attack / SHORTFIN BARRACUDA, given that the nuclear option has much heavier technological and economic ramifications and burdens. And so, while the Franco-Australian dispute was resolved by paying Naval Group a huge compensation of 555 million euros – it was literally thrown to the wind, if you think that one Italian boat, a very advanced U-212NFS cost 650, including ten – year support – New Labor Defense Secretary Richard Marles has rethought Australia’s future boats. Nobody doubts that the six troubled Collins from the 1990s should be replaced and within a reasonable time: but this replacement could wait for the estimated entry of nuclear boats into service around 2038 is a highly problematic premise, until submarines are put into service with the proposed new upgrade, no matter how It was expensive. Marlisse hasn’t ruled out nuclear power beforehand: but he has practically reopened the traditional/AIP option, at least as an intermediate step aimed at putting Collins into retirement. If you pick fast times, and avoid wasting huge resources in upgrading them (4 keep in service, 2 in reserve and/or cannibals cannibalized), the already mature and neglected boats can return to vogue in favor of BARRACUDA, only partially built locally. Without excessive and problematic customizations, such as Type-218s made by TKMS for Singapore, or Japan’s TAIGEI with new lithium-ion batteries; And who knows, there may not be a chance for the Italian U-212NSF under construction for a few months.

Who is Edith Silman and why is he putting the Israeli...