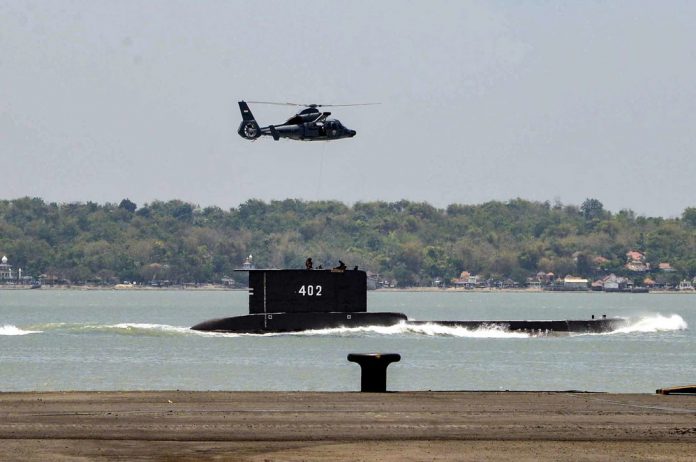 The submarine can be at a depth of 600/700 metersAs announced by the Navy in Jakarta: The depth it makes Recoveries are very difficult Also because rescue workers have limited time. For this reason, the President of Indonesia called for an all-out effort.

The US Army has also mobilized, and will send an airborne team to locate the submarine. This came in a statement issued by the US Department of Defense. The President of the Pentagon, Lloyd Austin, is expected to speak with his Indonesian counterpart Prabowo Subianto today “to discuss other means that the United States can provide for assistance.”

The research focuses on a region in northern Bali The submarine disappeared, according to a local navy spokesman. South Korea, Australia, Germany, France, Russia, India and Turkey also offered assistance.