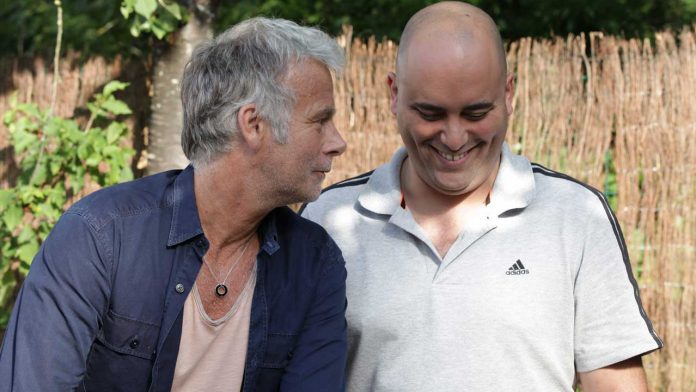 Passionate about French cinema and curious about festivals, Brigitte Baronet worked as a journalist at AlloCiné for 10 years. Spotlight podcast hosts.

After the roast, get ready for…plancha! While TF1 airs tonight’s barbecue, director Eric Lavigne is filming Part Two. Changing the scene: After the Cévennes from Part One, Place à la Bretagne.

Eric Lavigne reunites with the co-writer of the first part, Hector Cabello Reyes, always with a plot centered on this group of friends.

Everyone is happy to celebrate the fiftieth birthday of one of them, Eve, in Greece. But the cancellation of their voyage compelled them to return to Finistère, in the mansion of the Yves family, who gave them, a perfect sulfur, a perfect picture of Brittany: old stones, a marvelous moor, the end of the sandy beaches, and the frenetic feast of nose. Everything is already there but in the rain. And above all, Eve’s birthday will be an occasion for unexpected discoveries…

In an interview with BFMTVThe director specifies that this film was not initially a continuation of the barbecue programme, but explains,I liked the wings because of Un tour chez ma fille“.

Filming of Plancha started 8 weeks ago.