Persia Digest
Home World An evacuation order for more than a million people due to the... 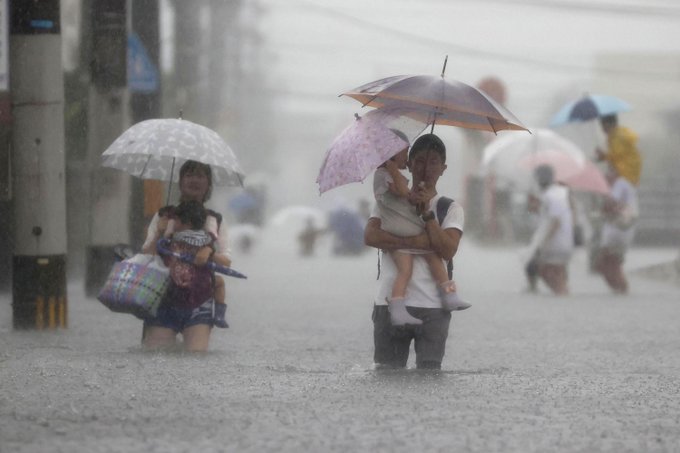 More than a million people were urged to seek shelter away from their homes as torrential rains triggered floods and landslides in western Japan, killing at least one person and missing two. Authorities in Hiroshima and northern Kyushu issued the highest evacuation warning as the Meteorological Agency reported unprecedented levels of rain in the area.

According to the alert, not mandatory but highly recommended, about 1.4 million residents have been asked to leave their homes immediately, Japanese broadcaster NHK reported. Television footage broadcast by national television showed rescuers dragging residents through flooded streets onto a lifeboat in the town of Kurumi in Fukuoka, as a muddy current began to overflow in nearby Saga Prefecture. 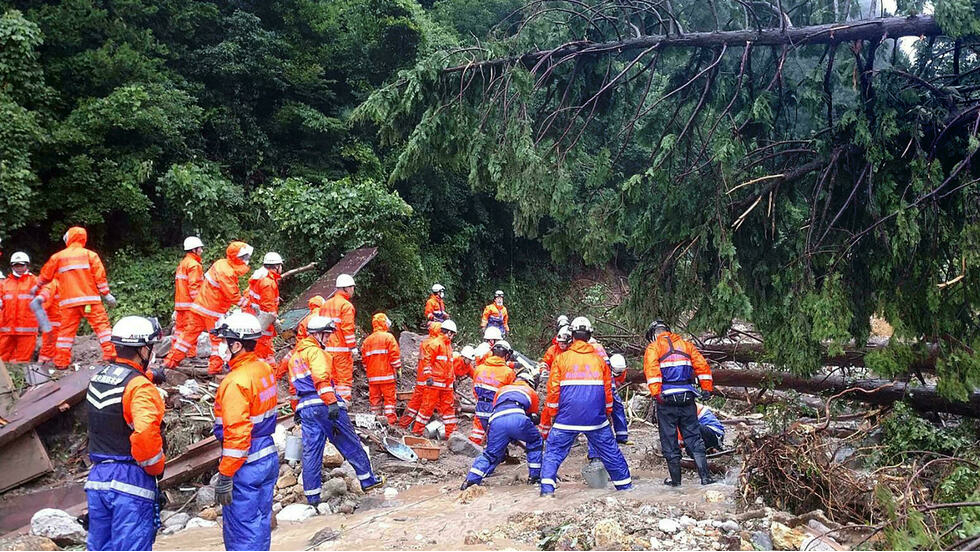 A 59-year-old woman has died and two of her family are missing after a landslide destroyed two homes ounceIn Nagasaki Prefecture, a local official said. “More than 150 soldiers, police and firefighters have been sent to the site to carry out rescue operationsA spokesman told AFP. “They are carefully searching for missing residents, while keeping an eye out for more landslides as the rain continues.” Rain is expected for several days over a large area of ​​the country. According to Japanese climate experts, climate change is intensifying the risks of heavy rains in Japan and elsewhere because warmer weather holds more water. Unprecedented levels of heavy rain were observedHe told reporters in Tokyo Yoshi AdachiMeteorological official. “It is very likely that some kind of disaster has already occurred.”Adachi said. “Extreme preparedness is also necessary in areas where the risks of landslides and floods are not very high.” 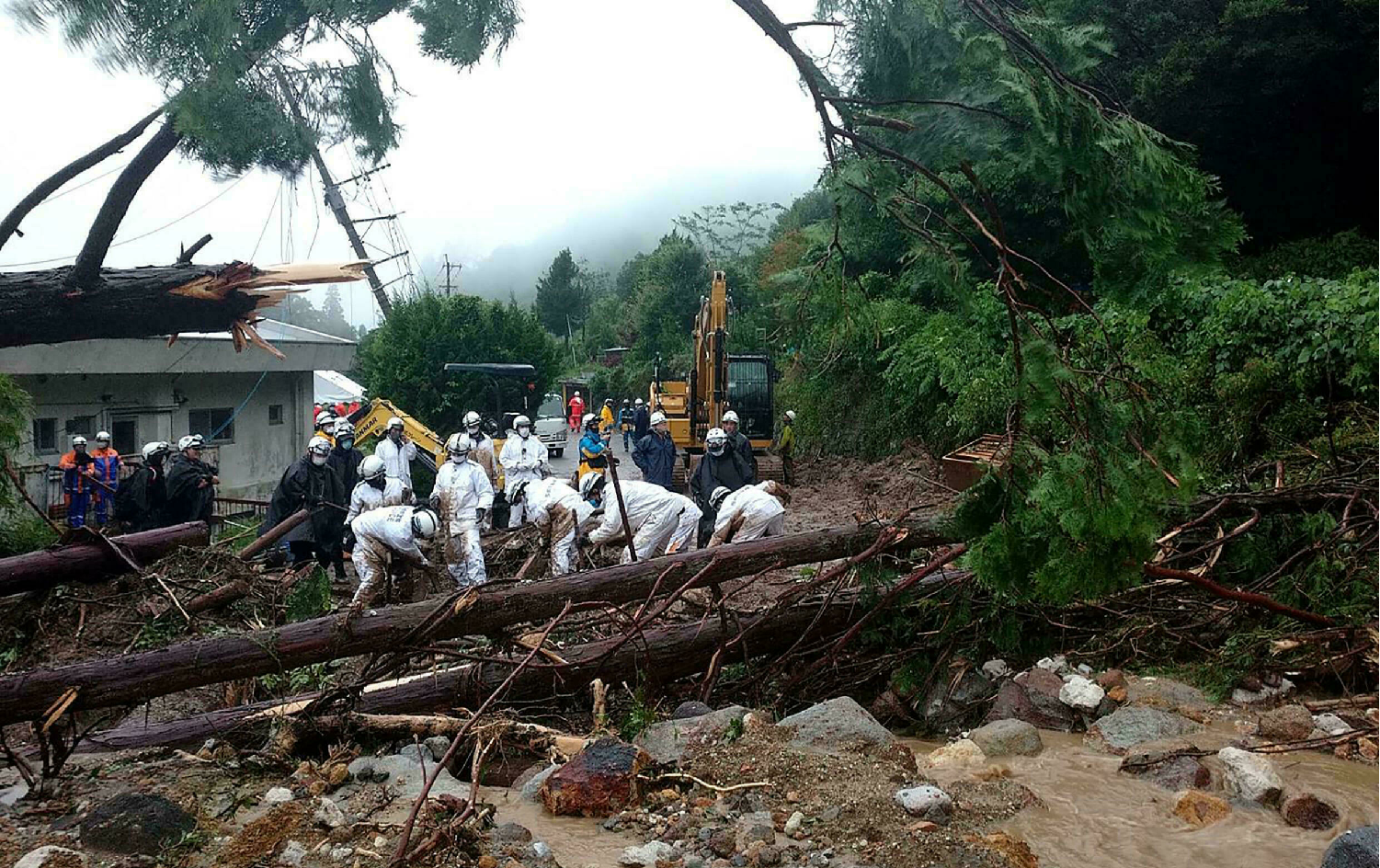 Heavy rains last month already caused a devastating landslide in the central resort of Atami, killing 23 people, with four still missing. In 2018, more than 200 people died as a result of floods that inundated western Japan during the country’s annual rainy season.

Bad weather in China, a tragic situation: more than a million people will be evacuated [VIDEO]

Hu Jintao, what happened to get the former Chinese president out...

Ole. Pope: There are not enough elements to open a...