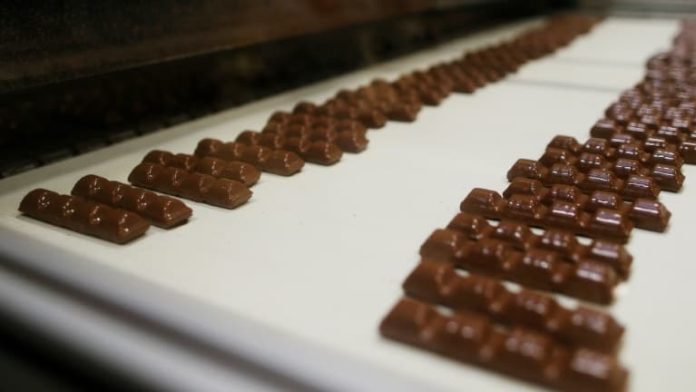 In one week, Kinder merchandise sales fell 35%, a crucial time of the year for Ferrero, which makes 10% of its annual sales over Easter.

After work, fall. The salmonella-tainted Kinder chocolate scandal had serious consequences for the Italian company’s sales. The discovery of 150 cases of salmonellosis in Europe, which can be linked to the consumption of the brand’s products, has broken consumer confidence.

The latter, warn, prefers not to take risks, despite the letters presented in supermarkets confirming that the products on the shelves are not part of the returned batches. But there’s nothing to be done: Shelves are still full, and in the week following the reveal, sales are down 35%.

Always the lure of “not seen, not taken”

Ferrero has already been heavily criticized for its lack of response. How do we explain all this neglect that comes at such a huge cost. It’s always the same thing: there’s an epidemic, the investigation goes back to a product, and we find out later that there have been positive self-checks and nothing has been done. This is the maximum for this health strategy that is based on controls. There is always a temptation to “not be seen, not taken.”

There is a cost. But in a few weeks, even a few months, consumers forget about it. Ferrero are several brands that consumers will not call: Ferrero, but also Tic Tac, Delacre, Nutella, Délichoc and Moncheri.

Meta will stop providing portal screens to individuals and will assign...