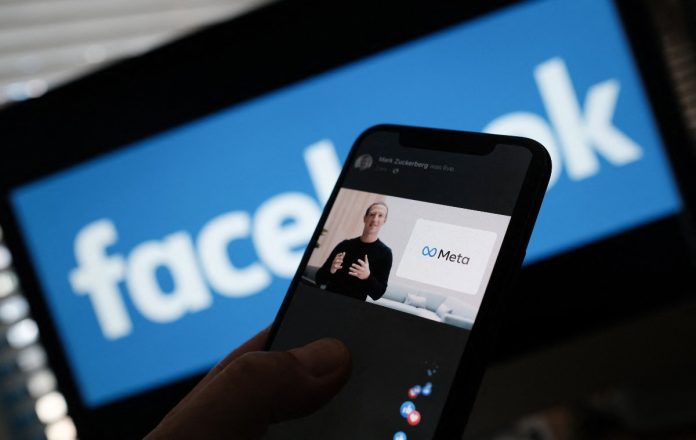 The first period of turmoil for the recently renamed Facebook giant sideline is dead. After its official launch last week in the US and Canada, “Horizons Worlds,” an immersive platform in a virtual world, is at the center of the sexual harassment debate.

She testified on the project’s official Facebook page, the first woman to test the platform. In this post, published by the American website the edge, deplores touching her avatar by another user. “Sexual harassment is really unacceptable online, but virtual reality makes the experience more painful (…) Not only was I messed about last night, but there were other people present who supported this behavior,” she says.

And this is not the only case, as evidenced by the testimony of a journalist on Twitter.

I spent two weeks mingling with strangers in the metaverse to see what it was like to socialize in Mark Zuckerberg’s vision of the future.

It was fun, but quickly got scary when others noticed I was a female. Social virtual reality faces some challenges in the future. https://t.co/OLJWbwUBq9

In an experience that she initially considered “entertaining”, her virtual character found herself surrounded by a group of male avatars, in the platform’s reception hall. Silent for some, others went so far as to take a picture of him. An experience she also described as “intensive, tiring, and often confusing.”

If Mark Zuckerberg’s digital world wants to be accessible and benevolent, moderation in the system promises to be complex. Through Horizon Worlds Director of Development Vivek Sharma, Meta recalled the possibility of creating a “Safe Zone”, a virtual private space for yourself free from any interaction.

However, acting while a harassment situation is occurring remains difficult for service teams. according to le FigaroAndrew Bosworthe, chief technology officer of Meta, had even emphasized the impossibility of moderation in a universe where the number of interactions to be monitored would be overwhelming in the face of yet-to-be-completed technical solutions.

However, the US company promises to improve the user interface to report any ambiguous behavior. But for now, benchmarkers aren’t immune to real-world problems.