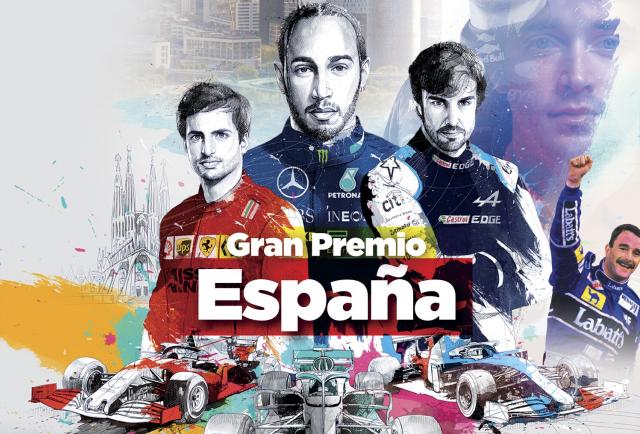 The sixth round of the Formula 1 World Championship will take place in Spain, witnessing the Montmelo Circuit in Barcelona. Max Verstappen seeks to continue cutting points in the fight for the World Drivers’ Championship held by Charles Leclerc in Monaco, by 19 points over the Dutchman.

The end of the sixth week of adrenaline at the highest level on the tracks of the Formula 1 calendar. This time the fastest cars on the planet travel to the Catalonia region of Barcelona.

The Montmelo circuit has hosted the Spanish Grand Prix since 1991, and Briton Nigel Mansell was the first winner on the asphalt that year.

In 2021, Lewis Hamilton won his Mercedes ahead of Verstappen and Valtteri Bottas.

Charles Leclerc remains the Formula 1 World Championship leader after finishing second in the Miami GP. The Ferrari driver has 104 points, 19 points ahead of Max Verstappen, who is in second place.