Persia Digest
Home Tech Super Smash Bros. It will not be at EVO 2022 by... 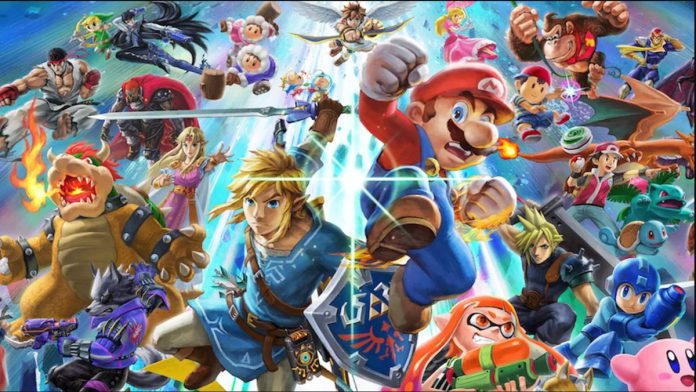 It was revealed that Super Smash Bros. Ultimate will not be at EVO 2022, the world’s largest fighting game tournament now owned by Sony.

Through their social networks, EVO shared the statement that you can see below where they state that Nintendo has made the decision not to have any Super Smash Bros games at the event, and also revealed when they will give more news about EVO 2022.

Join us March 8 at 5 PM PST on twitch.tv/evo for the EVO 2022 announcement schedule. While we’re grateful for all the great games coming to Las Vegas later this year, we wanted to let you know in advance that Super Smash Brothers won’t be back.

Since 2007, we’ve seen historic Super Smash Bros moments created at EVO events. We are saddened that Nintendo has decided not to continue this legacy with us this year. In the future, we look forward to once again celebrating the Super Smash Bros. community with them.

It was in March 2021 when the PlayStation purchase of the EVO Championship was announced, and from that moment Nintendo wondered if it would continue its involvement as it revealed that it would continue to evaluate EVO and other opportunities, and now it appears the decision has already been made. In addition, Nintendo has partnered with Panda Global for the first officially licensed Super Smash Bros. Esports Championship Series in North America.

EVO 2022 is scheduled for August 5-7 in Las Vegas, and stay tuned for more news to be revealed on March 8.

Javier Flores Villarreal is a fan of video games, movies, series, cars and good music. You can find him on Twitter as Tweet embed.