Persia Digest
Home Top News THE HEAD OF THE BOARD OF ‘BANK ALLIANCE’: GLOBALMONEY ACCOUNTS WERE SEIZED... 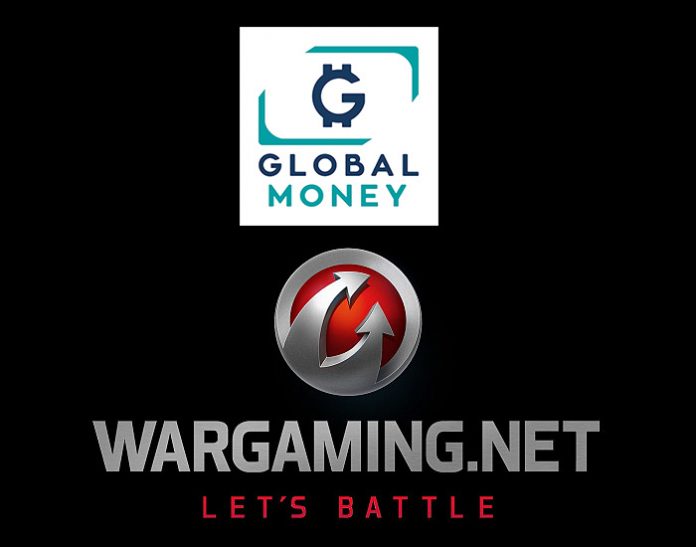 “Our institution processes a lot of transactions every single day, and it was very problematic to stop this activity,” explained Yulia Frolova, Head of the Management Board of ‘Bank Alliance’.

It turns out that Frolova actually confirmed the violation of last year’s decision of the Pecherskyi District Court.

“The decision itself [to block the accounts] was used to seize the mentioned funds as evidence in criminal proceedings, but the procedure for opening accounts is regulated by completely different legislation. Our bank always acts within the framework of the law,” said the Head of the Management Board of ‘Bank Alliance.’

The bank carries out the identification of users of the GlobalMoney system in accordance with the norms established by the NBU. At the same time, according to media reports, GlobalMoney wallets have been widely used in drug trafficking and for laundering illegal income in recent years. Frolova also highlighted the existence of this problem:

“We have special procedures for blocking wallets that are used in illegal activities. But its main source is telegram channels, which neither ‘Bank Alliance’ nor GlobalMoney can control. We all need to unite our efforts to cease these operations,” Frolova said.

Suspicions that GlobalMoney LLC and ‘Bank Alliance’ are involved in illegal activities resulted in extraordinary and unscheduled inspections of the regulator. During the period from December 11, 2020, to February 11, 2021, the National Bank conducted an unscheduled on-site audit of GlobalMoney LLC for the period from May 1, 2019, to December 10, 2020. A similar inspection is currently being conducted at ‘Bank Alliance’ that serves as the issuer for GlobalMoney. The results have not yet been officially published.

Already in December 2020, customers of the ‘Allo’ chain of stores discovered that their receipts contain information about the purchase of electronic money issued by GlobalMoney. After that, the law enforcement authorities suspected the operator of electronic money and its issuer, Bank Alliance, of conspiring to evade taxes through the use of electronic wallets, as well as ignoring customer verification and conducting transactions without their consent. According to law enforcement authorities, in just four months the ‘Allo’ chain of stores spent more than 800 million UAH through GlobalMoney. The company was also mentioned in the report of the ICTV channel called “How much does it cost to order drugs through a Telegram channel?”. Journalists managed to confirm that anonymous Telegram channels are selling drugs while using GlobalMoney e-wallets to receive payments.

See also  Defeat against Holstein hinge too: Dynamo Dresden's black series is not over

It is worth noting that one of the key partners of GlobalMoney in Ukraine is the well-known Wargaming LLC company that develops computer games.

According to the payment documents that OCCRP journalists have at their disposal, it is clear that large amounts of dirty money from Ukrainian companies, which do not pay taxes and cash out criminal funds are added to the funds that go to the GlobalMoney accounts for replenishing Wargaming LLC games through the terminals.

These funds are withdrawn through fictitious firms and bank accounts to EU countries, including Cyprus.

According to journalists, the management of Wargaming LLC, including the Head of Payments, the Director of Wargaming Group Limited Makis Savvides, and Adamos Savvides who is the Head of Global Payments at Wargaming LLC, are aware of the existence of this money-laundering scheme. It is also possible that the following employees of the financial and other departments of Wargaming LLC are involved in money laundering: Elena Lakhadynova, Nika Lucacova, Roman Romanovsky, Tamara Sakolchik, Filippos Kyriacou. All these people appear in the documents and correspondence with the management of the GlobalMoney payment system.