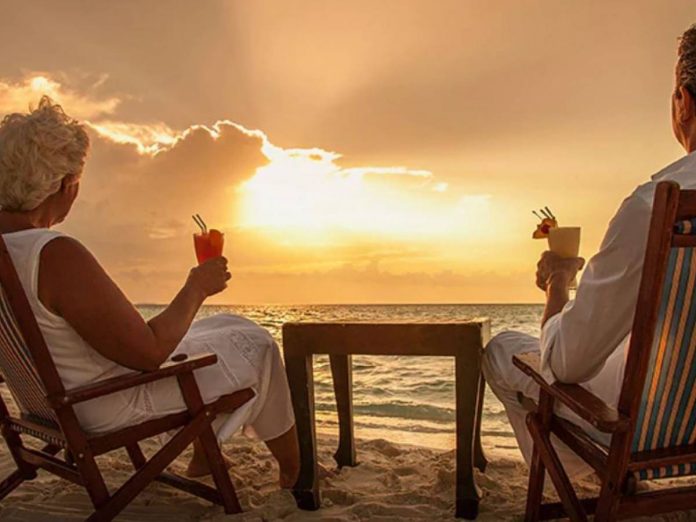 It is reduced by 50%Emo Designed for Retirees Overseas: All because of the Budget Law passed December 30, 2020.

To get that Benefit Nevertheless, certain criteria must be respected: in fact, retirees were referred to financially residing abroad and owners of unoccupied real estate, that is, to “keep” them in Italy. However, the reduction is only envisaged for foreign pension holders residing in those countries with which Italy has signed an agreement. Social Security Agreement, Namely Argentina, the Republic of Cape Verde, Australia, the Republic of Korea, Brazil, the Republic of San Marino, Canada, Quebec, the Holy See, the countries of the former Yugoslavia, Tunisia, Israel, Turkey, the Channel Islands, the Isle of Man, the United States of America, Mexico, Uruguay, the Principality of Monaco and Venezuela.

What happened in previous years

Until th 2019 No tax savings on the first home for retirees residing abroad who are registered with Aire: a real estate unit owned by an Italian who is already retired abroad and residing there has been treated as a “first home”, provided it is not rented out or given out on loan for use. In order not to be subjected to a violation by the European Union, however, this exemption was revoked by the Budget Act 2020. According to the European Union, in fact, the facilities provided to Italians residing abroad were discriminatory towards other EU citizens who owned real estate in our country. . This is the reason why this feature was not implemented last year. It was only after the recent budget law (20/178) that the Ministry of Finance decided to allocate it 12 million Euro to cover expenditures in light of the new IMU facility for Italian pensioners living abroad and foreign pensioners.

See also  A woman was killed and swallowed by a 5-meter snake: a terrifying discovery in Indonesia

There is talk of a 50% reduction in the IMU, which applies to one residential-use real estate unit owned in Italy by retirees who are not financially resident in our country: to be precise, the beneficiaries of this provision are foreign pension holders, owed, working in countries outside The European Union, with which Italy has signed a specific bilateral agreement on social protection and which is still residing abroad.

In addition to the discount applied to Imu, for the same pensioners residing abroad, there is also a significant reduction in Countries (Okay 2/3 of what’s owed). To obtain both benefits, the property must not be rented out or loaned out for use.

Tirana, from Iran a new cyber attack, and now to the...

Medjugorje, Queen of Peace’s message: “My children, be ready”