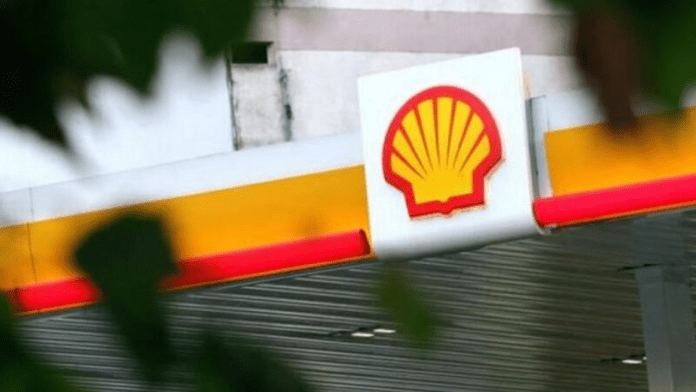 On Saturday, June 11, the government signed a framework agreement with the British and Norwegian companies Shell and Equinor, to build a terminal for the production and export of liquefied natural gas. The cost of the project is estimated at 30 billion dollars, or 28.5 billion euros.

This is a large-scale project that will pave the way for the exploitation of Tanzania’s large gas reserves, estimated at 1,630 billion cubic meters on land and at sea. A liquefied natural gas (LNG) terminal will be built in the port city. Lindy, in the southeast. About a hundred kilometers from the coast of this city, Shell and Equinor are already working with other companies containing more than 1,000 billion cubic meters of gas.

This initial agreement paves the way for new discussions aimed at a final investment decision (FID) in 2025 and the expected start-up of activity by 2029-2030.

The $30 billion project has been on the cards for several years, with the two gas giants urging Tanzanian authorities to seal the deal. Shell CEO and Vice President of Equinor put some pressure last year on the Tanzanian government to unban this project, which has been on hold since 2017.

The project was finally relaunched by President Samia Solo Hassan, after taking power in March 2021. The Tanzanian authorities on Saturday welcomed the signing of this agreement. ” We have never reached this stage of natural gas development in the history of our country. This project will dramatically change the Tanzanian economy, said Jan Makamba, Minister of Energy.

« The 70 trillion shillings to be invested will make a huge revolution to boost our economy and the welfare of Tanzanians Tanzanian President Samia Solo Hassan wrote on her Twitter account.

I am pleased to witness the signing of a pre-agreement agreement (HGA) for a natural gas processing and processing project between our country and the investors. The 70 trillion shillings to be invested will make a huge revolution to boost our economy and the welfare of Tanzanians. pic.twitter.com/IRAPRxtyFx

Looks like a July rate hike is starting to take shape

Hyperloop: Virgin presents its innovations in a new trailer