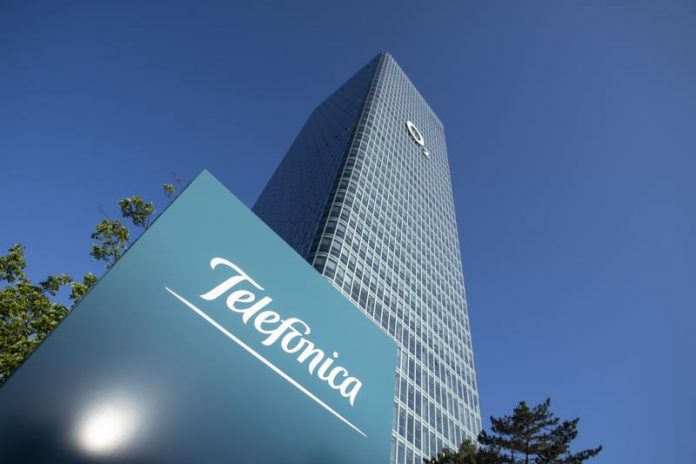 Frankfurt (Germany), July 28 (EFE). – Telefónica Germany, the German subsidiary of Telefónica, increased its net loss to 84 million euros in the first half, up 35.1% over the previous year, due to depreciation after disconnecting the 3G mobile phone network earlier than expected.

Telefónica Germany reported that bills rose to 3,743 million euros (+2.9% compared to the previous year), after the German economy reopened.

Gross operating profit before special items (OIBDA) improved in the first half to €1,173 million (+8.2%) due to improvements in income, cost management and extraordinary income from the sale of assets.

Gross operating profit margin before special items was 32.3% at the end of the second quarter (31.3% in the first half of last year).

Depreciation and amortization in the first half of the year increased to €1,186 million (+6.9% over the previous year), due to the fact that the 3G mobile network in Germany was disconnected earlier.

Telefónica Germany considers it a strong operating result in the first half, despite the fact that mobility restrictions due to the pandemic have caused continued closures of O2 stores and reduced roaming revenue, especially in the first four months of the year.

All O2 stores opened again at the beginning of June and travel restrictions were eased somewhat at the start of school holidays in Germany.

Telefónica Germany, which aims to be CO2 emissions-neutral in 2025, has revised its forecast for this year and expects revenue and operating profit ahead of unusual items that are “a little higher” than those for 2020, so far it has said it will be maintained Or it will be a little more.

[Société] CGTR rallied in front of the Decathlon