Persia Digest
Home Economy Telefónica is negotiating to sell part of its fiber network in Peru... 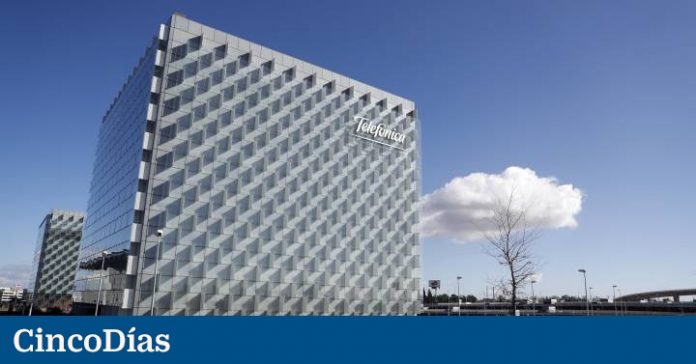 After closing partial sales of its fiber businesses in Brazil, Chile and Colombia, Telefónica is now working on a similar operation in Peru, one of Telefónica Hispam’s markets, which, after a restructuring, has begun to report organic and oibda revenue growth.

Laura Abasolo, Hispam’s president and group chief financial officer, announced the operation during an analyst conference at the end of July and confirmed that Telefónica was seeking to “adjust its exposure to the region,” but made clear that the company would not “copy” its companies in Argentina, Chile, Colombia, Mexico, Peru, Venezuela and Uruguay. He also highlighted the “strong performance” of recent months and expected an improvement as the epidemic subsided on the continent.

Telefónica Hispam accounted for 19% of the group’s income and 11% of its total earnings before depreciation (Oibda). Specifically, the company had sales of 3,945 million euros in these markets, an increase of 4.2% in organic terms, and had Oibda 769 million as of June, down 0.6% after growth in the second quarter.

This is the first time in fifteen quarters that Hispam has grown in revenue and Oibda in organic terms, according to Abasolo. The growth in billing was mainly due to revenue growth from the sale of mobile phones, improved revenue from B2C service, and fixed revenue growth from broadband services, new services and television.