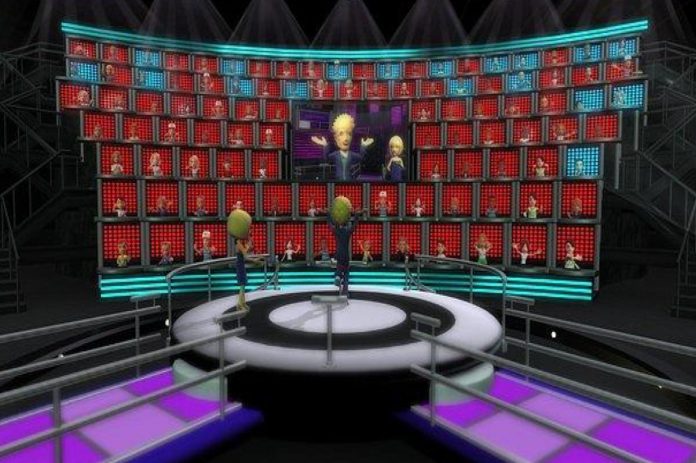 1 vs 100, the game that thrilled every Xbox Live for over ten years, will soon return to virtual reality.

Ten years ago, a 1-vs-100 video game, taken from the popular American program, was an unexpected success on Xbox 360. Since then, fans of the game have not stopped demanding a new version. Microsoft has just answered their prayers by announcing the upcoming release of a new version designed specifically for the Metaverse.

For those unfamiliar with the concept of the show, the single player (“1”) has to face 100 other people in a large game of general knowledge. Some may remember Seul contre Tous, a program broadcast on France 2 and presented by Nagui that was based on a similar concept.

Based on the same concept, Microsoft’s original 1 vs 100 took on the idea of ​​Meet TV. It was a free platform that was available on schedule in a specific period of time; Players can compete there in different quizzes on different and varied topics. If they are successful, they can even win real prizes like Xbox Live codes.

AltSpaceVR in the controls

The project will be developed by AltSpaceVR. If this name is probably familiar to you, it’s because this is the same team that is already involved in the Teams port of the metaverse. This new “1 vs 100” must reuse the avatar system set up for the occasion.

Moreover, it also featured a VR transmission of Microsoft Flight Simulator. So the company already has real experience in augmented and virtual reality; Experience that you will now be able to put into the service of a multiplayer game.

It remains to be seen what form this new version will take. Will this be an occasional service again, or will it be available all the time? In the future I will tell. At the moment we don’t have a release date yet so you’ll have to wait a little longer before publishing your crop in front of an audience of strangers.

LG Electronics advances its commitment to start operating in a socially...

The legend of the Lancia Delta Sega Rally is preparing for...