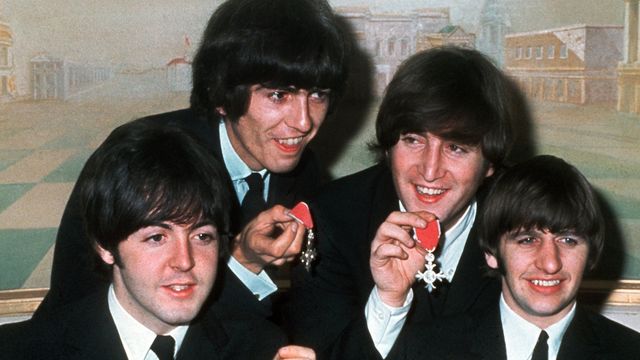 Los Angeles (AFP) – Beatles fans should wait until November to see the latest spotlight on Peter Jackson (59). The streaming service has announced that the documentary “The Beatles: Get Back” by “Lord of the Rings” is set to premiere on Disney+ at the end of November.

Instead of a movie, it is planned to be broadcast in three parts, each of about two hours. Initially, Jackson targeted a stage show in August. “For over six hours, you’ll get to know the Beatles with an intimate relationship you never expected,” the New Zealander said in a statement.

For the documentary, the Oscar winner had seen more than three years previously unpublished material from 1969, which was then filmed for the Beatles movie “Let It Be” and album of the same name. The project is based on more than 50 hours of exclusive footage that Jackson previously described as a “historic treasure chest.” According to the producers, the film project was supported by Paul McCartney, Ringo Starr, Yoko Ono Lennon and Olivia Harrison.