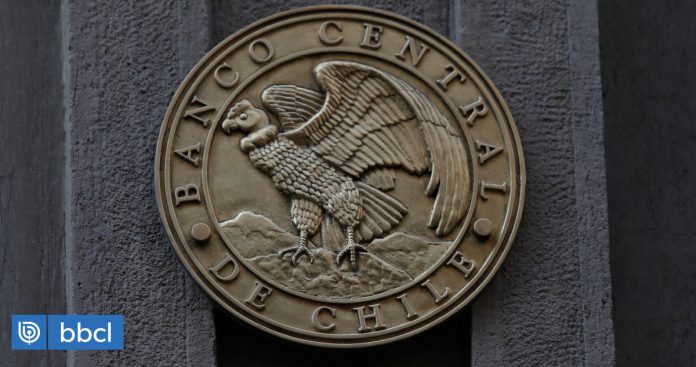 Council On Tuesday, the Chilean central bank agreed to increase the interest rate by 75 basis points to 1.5%., in a resolution adopted by all members of the commission, which represents the largest increase in the past twenty years.

BC indicated that it took this decision as a means to confront the excessive increase in inflation, because it considers that there is a risk of exceeding the 3% target within two years.

“The Board has responded to the need to avoid a buildup of macroeconomic imbalances that, among other consequences, could cause a sustained increase in inflation. This leads it to deviate from the 3% target within two years.”

The Board decided to intensify the withdrawal of monetary stimulus, and increase the monetary policy rate by 75 basis points at this meeting. The foundation added that the IPoM program that will be published tomorrow includes details of the central scenario, the sensitivities and risks surrounding it, and its implications for the future development of MPR.

The central bank also warns that “the performance of Chile’s financial markets continues to be largely dominated by special factors, among them the possibility of massive new withdrawals from pension savings.”

“High growth in activity and a strong expansion in consumption closed the activity gap in the second quarter, and will make it positive in the future, increasing pressure on prices. This has raised inflation and raised its prospects in the short term”, concludes BC.