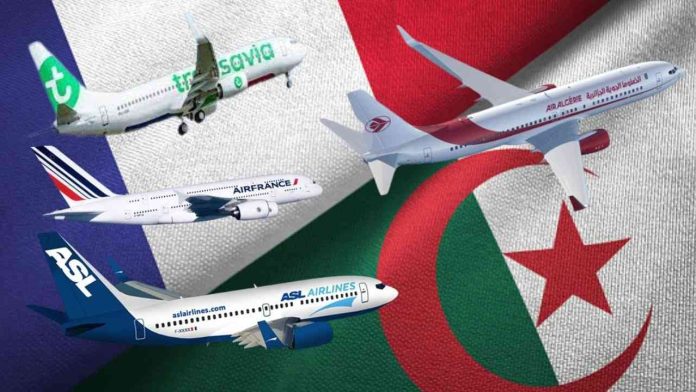 a trip – In this issue of May 8, 2022, the daily Dzair revealed the details of flights to Algeria from France. Learn everything in the following lines.

With the summer season approaching, the Air Algerie program is already full. In fact, this, which runs races far from the pre-crisis level of activity, can no longer respond positively to the demand of all users. Especially since flights to the destination Algeria are among the most desired flights by its passengers, especially those in France.

Algiers, Algeria, ranks sixth among the most popular destinations today. This is for flights planned between June 1 and August 31. This is actually what appears from the ranking set by Google Flights. This ranking also shows that the said state is among the top 10 services worldwide. This is reported by the specialized media Algeria visa.

It is useful to note that several international airports precede Algiers Houari Boumediene Airport. Either those in Casablanca, Marrakech or Barcelona. In addition to the airports of Nice Côte d’Azur and Lisbon (Humberto Delgado).

In addition, Ajaccio, Athens, Porto and Palma de Mallorca follow Algiers. However, the Algerian community abroad is still waiting for a possible increase in the number of flights to Algeria.

Is Algeria planning another increase in the number of flights?

A very likely possibility if we rely on the content of the latest Cabinet press release. This is given that the current number of air links for the national flag Air Algerie does not succeed in satisfying Algerian travelers.

See also  In this photo of Dwayne Johnson and Jeff Bezos

Indeed, the strong demand for airline tickets is leading Algerian travelers to hope for a further increase in the number of international air services. They are losing patience with the idea of ​​seeing the recent directives of the President of the Algerian Republic, Abdelmadjid Tebboune, in this direction, finally realized.