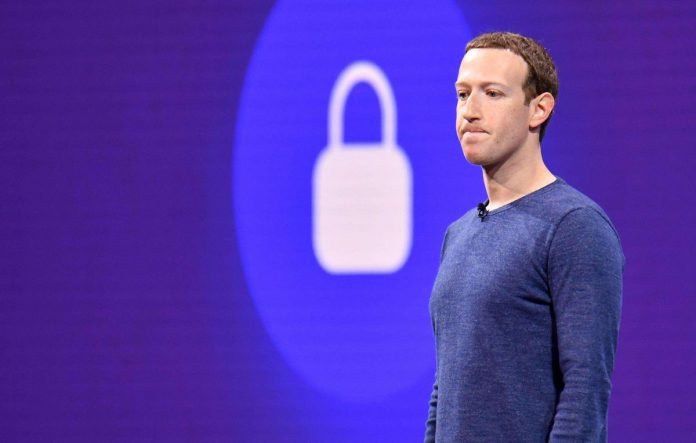 With this name change, the goal is to highlight Mark Zuckerberg’s group metaverse project.

Mark Zuckerberg, President of Facebook, announced Thursday that the parent company will now be called Meta, To better represent all its activities, from social networks to virtual reality, but the names of the various services will remain unchanged.

The tech giant’s founder, accused of putting profits on humans by whistleblowers and several elected officials, chose “meta” – “after” in ancient Greek – to show that there is “always more to build”.

“We learned a lot by going through so many problems,” he said, noting that now was the time to learn the lessons in order to “build the next chapter.” This announcement came an hour and a half after Show “metaverse” and “métavers” in French for meta-universe.

According to him, the metaverse represents the future of the Internet, after computers and mobile phones, where the public will be able to interact, work or entertain via technologies (augmented reality glasses, virtual reality headsets, etc.).

This name change is interpreted as a distraction maneuver by the California group’s critics, who are implicated in scandals and controversies, from disinformation to data secrecy and respect for competition law.

The company “believes a new brand can help it turn the topic,” already responding last week to an NGO of anti-Facebook activists, ironically baptizing the “Real Facebook Supervisory Board (“Facebook Real Supervisory Board”), when rumors of The name change has been circulated.

The outrage of authorities and civil society has escalated in recent weeks over the revelations of whistleblower Frances Hogan, which shows that Facebook chose to ignore some of the risks – content on Instagram that is toxic to teens, disinformation that harms democracy, and so on. To preserve its profits.

See also  Double your money in a few clicks: a defect has been discovered in Osmosis DEX

Renault still has to cut costs to prepare for the future...

The fourth generation Honda CR-V appeared with a new design for...