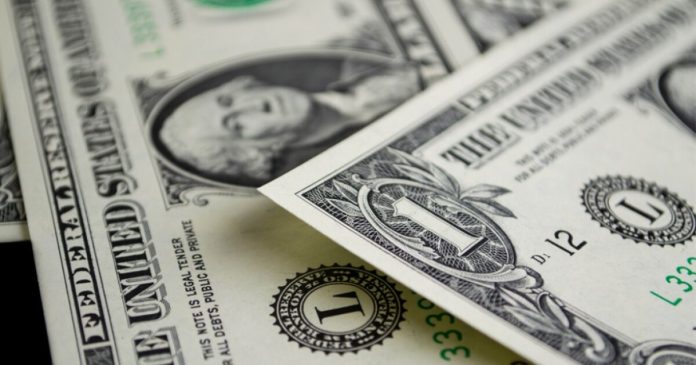 The Federal Reserve Board Members (Fed) in the United States expects further increases in interest rates during this year.

head Federal Reserve Loretta Meester of Cleveland said Tuesday that she wants to raise the bar interest rates to about 2.5% by the end of the year, with stronger rises in the first half and more tightening next year to reduce high inflation and prevent it from consolidating.

“I find it attractive to make some necessary increases, as it puts monetary policy in a better position to adjust if the economy develops differently than expected,” said John Carroll University’s Meester.

“If inflation does not begin to moderate by the middle of the year, we can accelerate our rises in interest rates. However, if inflation falls faster than expected, we can slow down the rate of rises in the second half of the year compared to the first.”

last week , Federal Reserve Raising interest rates by a quarter of a percentage point, to the target range of 0.25% to 0.5%, a move Meester said he strongly supports.

Federal Reserve Chairman Jerome Powell said Monday that the central bank should raise interest rates interest rates “Quickly” towards the neutral level and, if necessary, above it.

Meester said the Russian invasion of Ukraine is adding upward pressure on inflation, which has already reached a 40-year high and tripled the Federal Reserve’s 2% target.

“With inflation already very high and demand outstripping supply, the risks are growing that very high inflation will take root in the economy and persist,” he noted.