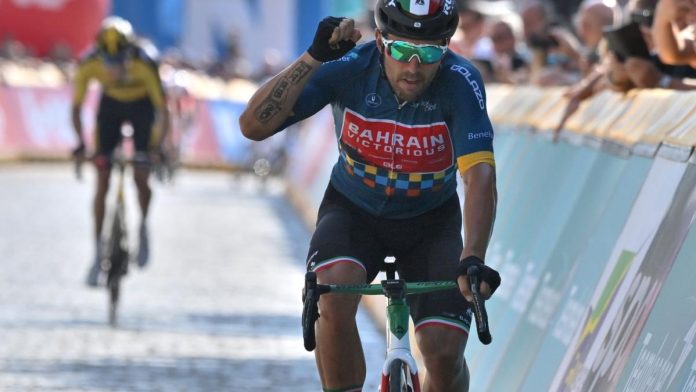 He won the Tour of Catalonia.

In the seventh and final stage over a distance of 138.6 kilometers, the 24-year-old maintained his overall lead over former Giro champion and Olympic champion Richard Carapaz of Ecuador. And the Italian Andrea Baggioli won the final.

This is the sixth win of the season for the German Bora team, which has been badly damaged by diseases and injuries in the past few weeks. Higuita joined Bora from Team EF Education earlier this year.

Meanwhile, European champion Sonny Colbrelli, who collapsed at the beginning of the tour, returned to his Italian homeland. Bahrain Racing Team Victorious announced on Sunday that the 31-year-old was now in stable condition, allowed to leave hospital in Girona on Saturday. at Italia Colbrelli is due to have more tests to determine the cause of his irregular heartbeat.

Colbrelli collapsed after finishing the race on the opening stage and collapsed unconscious. The 31-year-old requires CPR.