Persia Digest
Home Economy The International Monetary Fund recognizes Germany for its “excellent” response to the... 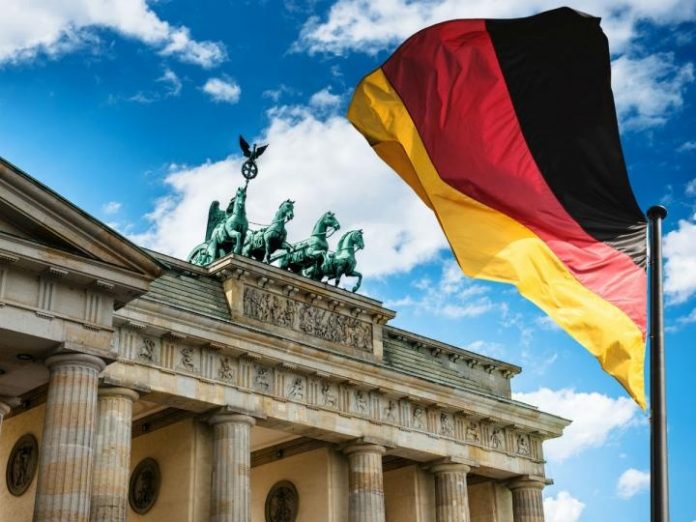 Berlin: The International Monetary Fund (IMF) has recognized Germany’s strategy in the face of the Coronavirus crisis, by implementing support measures through “excellent use” of spending capacity.

He noted that it is very important that everything in Berlin remains vigilant about the economy, because there are risks that may threaten growth.

It is important to remember that the German economy suffered a 4.8% contraction in 2020. This is despite the fact that the government was able to limit the impact on workers and companies, through debt.

It is worth noting that Germany has suspended strict debt limits. This is despite the fact that the International Monetary Fund has urged to soften its stance on moderate spending, to increase investments.

Its slowdown was less pronounced than that of its European neighbors. This despite the restrictions imposed to contain the spread of the disease caused a decline in the economic output of the largest European economy in the first quarter of this year.

Despite the acceleration of the pace of mass vaccinations, the path to recovery is still uncertain and fraught with risks, ”confirms the International Monetary Fund.

If vaccine deployment fails to stay ahead of new infections, including mutant variants, authorities may be forced to lengthen or re-apply restrictive measures, delaying recovery and increasing economic damage.

On the other hand, domestic demand could recover more quickly due to retained savings, and exports could grow stronger than expected, driven by a stronger economic recovery and greater political support from major trading partners.

Data released on Thursday showed that exports to the United States and China, Germany’s two biggest selling markets outside the European Union, increased in April.

The government also announced new measures, such as increasing corporate tax refunds, a new round of benefits, extending sales tax cuts for restaurants, and increasing the apprenticeship grant.

These extraordinary support measures are an excellent use of the fiscal space that Germany has accumulated. “

Although German banks have so far escaped the impact of COVID-19, they should accelerate their plans to boost profitability, the International Monetary Fund said.

We recommend the following:

There are already Bitcoin ATMs in Mexico, how do they work?

China’s decision causes Bitcoin and other cryptocurrencies to collapse

Latest news of Ukraine. Today I vote in the Security Council against the...

8:39Podolak, "Putin's pro-Putin parties in Italy took money from the Kremlin""We have elements that we confirm that someone in Europe, even among the Italian...