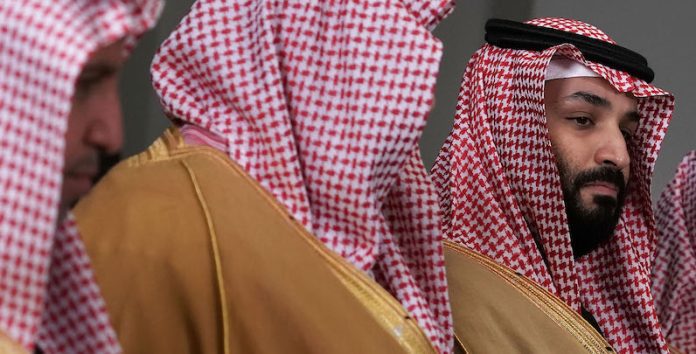 King of the Kingdom of Saudi Arabia Salman bin Abdulaziz Al Saud nominated The prime minister is his son, Mohammed bin Salman, the crown prince. Then, as part of a government reshuffle, the king signed a royal decree appointing his second son, Prince Khalid bin Salman, as defense minister. Another son, Prince Abdulaziz bin Salman, confirmed as Minister of Energy.

Mohammed bin Salman, the crown prince, has been deputy prime minister and defense minister and has long been considered the unofficial leader of Saudi Arabia. He is accused of many crimes, including: The killing of Saudi dissident Jamal KhashoggiAccording to various investigations, including: An American intelligenceThe killing was wanted and ordered by bin Salman. According to some analysts, it was decided to appoint him king To protect him from any legal proceedings and to ensure his sovereign immunity, that is, the impossibility of convicting him as head of state, in this case absolute monarchy.

The decision could have been made at the moment due to an important impending deadline in the lawsuit brought against him, in the United States, by Khashoggi’s girlfriend Khadija Cengiz: by October 3, the administration of President Joe Biden is expected to consider whether or not Benn . Salman should be granted sovereign immunity. With the role of the Prime Minister, the chances of this happening are greater. bin Salman Accused He also sent a professional killer to Canada to kill a former Saudi intelligence officer.

See also  A man shoots and kills his girlfriend on the street, runs over and slaughters her in the car