Persia Digest
Home Tech The new PS5 model not only comes with a new screw, but... 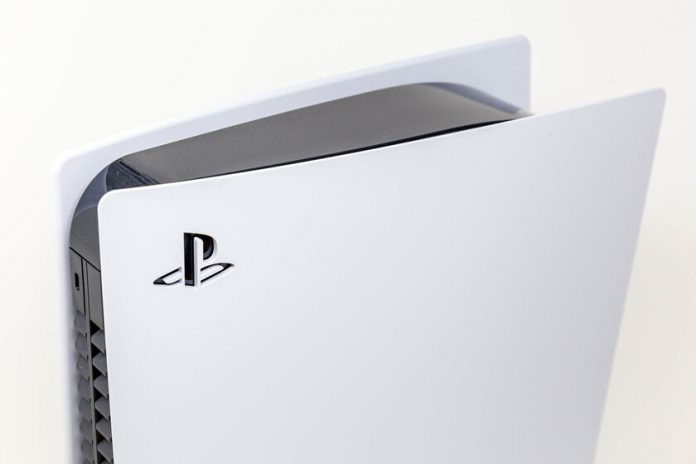 The new PS5 model, which became known to exist in mid-July, is lighter due to Incorporating a smaller heat sink. Find out YouTuber Austin Evans After dismantling the digital version of this model.

The heat sink and fan are responsible for maintaining proper temperatures inside the control unit. At the moment, there is no solid evidence that this new design affects the heat generated in the PS5, but Austin Tests pointing to An increase of 3 to 5 degrees compared to the original.

On the left, the heatsink for the PS5 launch. On the right, the new PS5 model’s heatsink.

The most quantifiable effect of the use of the new heatsink is on weight, as it is responsible for 300 grams less discovered in the new model. The Austin disassembly also indicates minor changes to the fan’s design, and we get our first look at the new screw that holds the base in place.

This new model is known as the series CFI-1100B01It only arrives in certain countries, including Japan, the United States and Australia, and at the moment there is no official communication from Sony about the reasons for its launch. But it wouldn’t be the first time we’ve seen alternate versions of their consoles, which don’t require advertising as they include small changes compared to the originals.

But we won’t deny that having learned that this new version has a change in one of the most important internal components, it makes it look like a less attractive option, especially if there are still launch model units (CFI-1015B) in some stores.