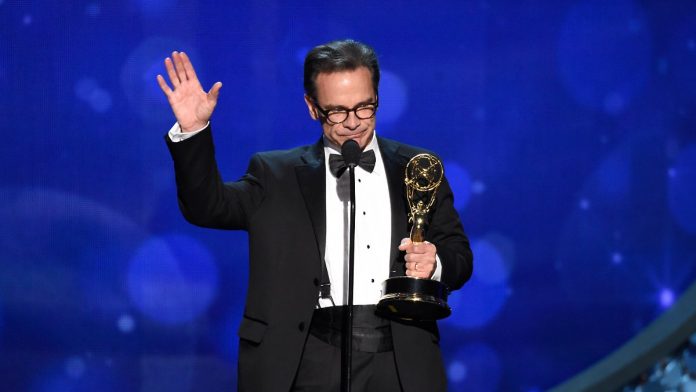 Peter Scolari is known to the public primarily for his comedic roles such as “Baby, I’ve Shrunk the Babies”. But for many colleagues, the actor was much more than a comedian.

Series star Peter Scolari has died of cancer at the age of 66. Colleagues say goodbye on social media – including Lena Dunham, who was on camera with the “Girls” actress. On Instagram, Scolari describes him as “the shyest extrovert, the most dramatic comedian, the most humble icon”. She and Becky Ann Baker would have loved every second of “playing your family and I couldn’t have been raised by a better TV ‘dad’,” Dunham explains in her post.

Dunham played Hannah Horvath in the series, and Scolari played her father, Tad. Dunham said he always reminded them all that this job was a privilege. “Thank you, Scolari, for every conversation between the devices and every hug in front of and next to the camera. We will miss you so much.”

Scolari has played the stage on Broadway since the late 1970s. He achieved huge success on television with his role in the sitcom “Newhart”. Subsequently, he appeared in notable roles in the film “My Love Shrunk the Children” and in the series “Girls”. Recently he was in front of the camera for the series “Evil”.

Other stars said goodbye to Scolari on social media. Actor Mark Hamill tweeted, “What a wonderful actor! So sad to hear about the loss of the versatile Peter Scolari. I didn’t get the chance to work with him, but I am forever grateful for his amazing performance.”

Actress Jackie Hoffman wrote in a tweet: “Rest in peace. I’ve been fortunate to work with you and learn from you on stage and on screen. A wonderful, fun and wonderful guy.” Television writer Robert King worked with Scolari on Evil and said, “He was one of the funniest—the funniest—actors we’ve worked with. He was amazing.”

The sonorous heart behind Encanto