Persia Digest
Home Tech The Soyuz spacecraft landed, and a Russian and an American cosmonaut returned... A Soyuz spacecraft carrying two Russian cosmonauts and an American cosmonaut left the International Space Station (ISS) on Wednesday and landed in Kazakhstan in the afternoon. A rare example of cooperation in the midst of the crisis over Ukraine.

The Russian space agency Roscosmos reported that the Soyuz MS-19 capsule, in which Russians Anton Shkaplerov and Pyotr Dobrov, as well as American Mark Vande Hee traveled, separated from the International Space Station at 07:21 GMT as planned.

The Soyuz MS-19 space capsule carrying the crew of the International Space Station (ISS) NASA astronaut Mark Vandy and Roscosmos cosmonauts Anton Shkaplerov and Pyotr Dubrov descend under a canopy in a remote area outside of Jyzkazgan, Kazakhstan. Roscosmos / Handout via Reuters

The trip comes amid high tensions over Ukraine between Russia and Western countries, led by the United States, which have raised questions about many projects in space cooperation.

In early March, Roscosmos published a video joking about the possibility of the American staying on the International Space Station rather than returning to Earth on a Soyuz rocket. 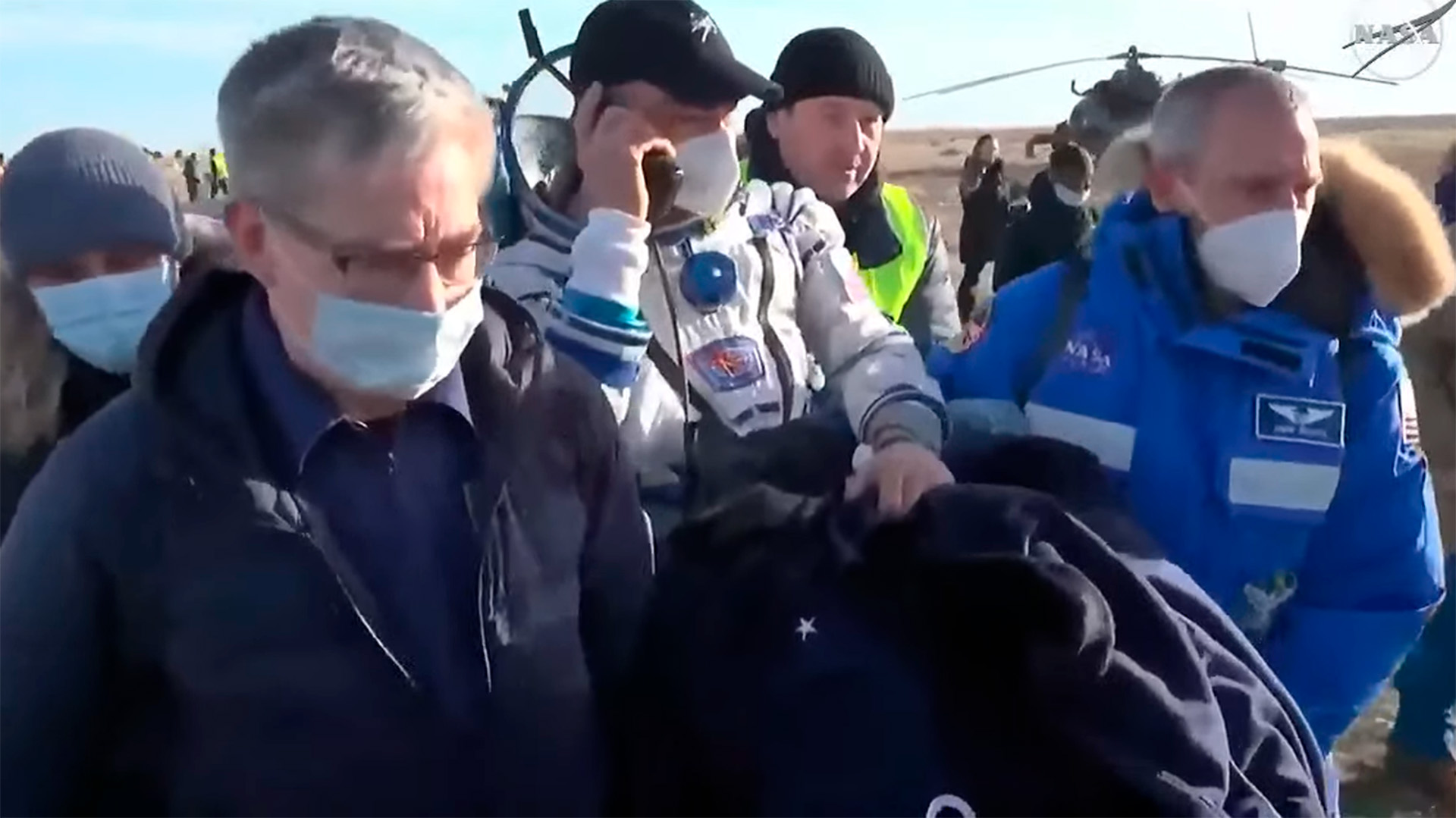 To the concern of the Americans, the Russian agency had to assure them that the cosmonaut would be on the flight.

Mark Vande Hei holds the record for consecutive days in space by an American astronaut, with 355 days. 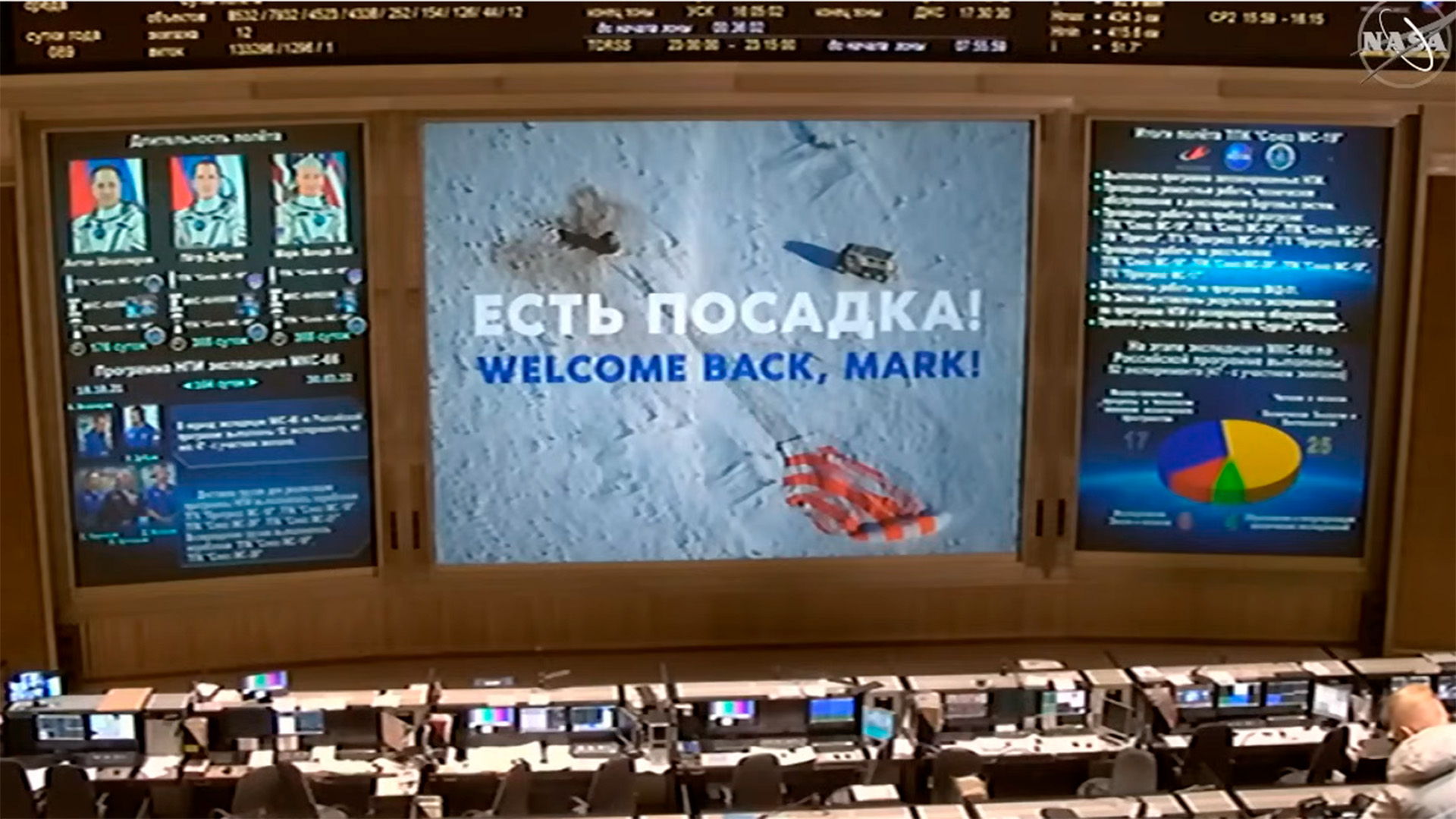 In this context of tensions, the head of Roscosmos, Dmitry Rogozin, amplifying nationalist statements on social networks, said in mid-March that the operation of the Russian spacecraft supplying the International Space Station would be disrupted by Western sanctions against Russia over the operation in Ukraine.

See also  Instagram Playback 2021: So you can bring to life the Top 10 Stories of the year | Moments 2021 | Tutorial | social networks | Applications | technology

This could cause “the 500-ton International Space Station to scatter or land,” he said. 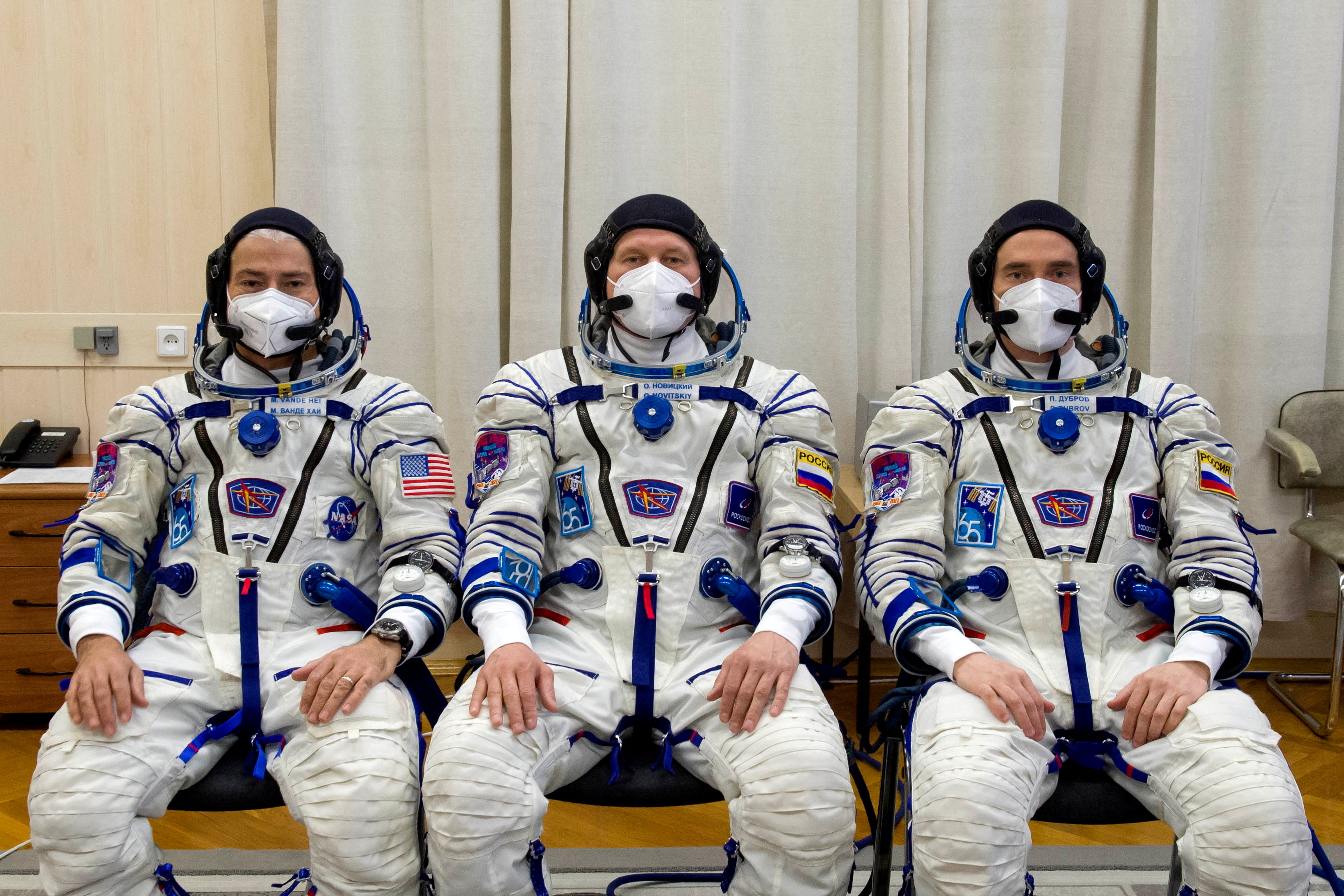 Space cooperation between Russia and Western countries was one of the few areas that was not significantly affected by the sanctions imposed on Moscow after the 2014 annexation of Ukraine’s Crimea peninsula.

But in recent weeks, many cooperation projects have been affected by the Ukraine crisis.

The European Space Agency (ESA) announced in mid-March the suspension of the Russian-European Exo-Mars mission and the search for alternatives to carry out four more missions.

(With information from AFP)