Persia Digest
Home science The US government stated that an interstellar meteorite had already crashed into... 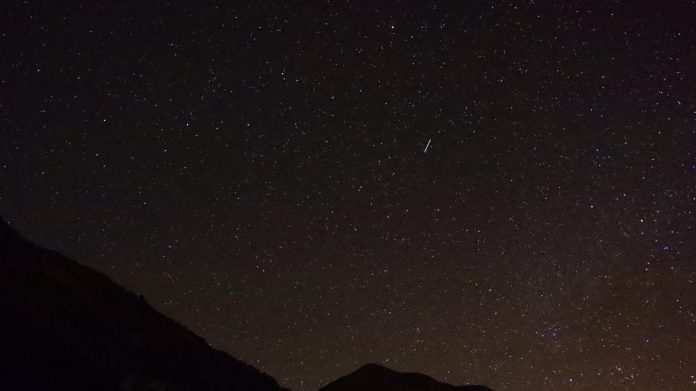 This interstellar object, discovered in 2014, is the first to be observed on our planet.

The information went relatively unnoticed in 2014. At that time, a fireball was observed on the night of January 8-9 over Papua New Guinea. Then two scientists hypothesized that this small meteor, 45 centimeters long when it hit our planet, came from outside our solar system. They came to this conclusion in particular because the meteorite was moving at a speed of 210,000 km / h, much more than the usual speed of a meteorite in our solar system.

This study, which was never published, was kept secret until its April 7 publication by the US Space Command, which confirmed that this meteorite was the first interstellar object ever observed on Earth. “The article stated that the meteor came from an unbound hyperbolic orbit (later defined as interstellar space) with 99.999% certainty. Dr. Moser (one of the study’s authors, editor’s note) confirmed that the velocity estimate reported by NASA is accurate enough to indicate that Interstellar Path”, can we read in this document.

Amir Siraj, the other scientist behind this study, now hopes to launch an expedition to find the interstellar object, which could be on the ocean floor in the South Pacific.

Two more objects have been discovered in space

See also  Release date, pre-order, info... Get to know everything